"Steve Moore is one prolific artist. Between albums with AE Paterra in Zombi, film scores, solo records, and even a children's Halloween record with Amazon, the Pittsburgh-area musician and composer(now based in New York) has been an integral force in the electronic/synth music community for the better part of 20 years.

In Zombi he tows the line between classic 70s horror scores and prog rock with a touch of Krautrock thrown in for good measure. A fine balance between Goblin, Rush, and Tangerine Dream, but with the sensibilities of a band that rocks as hard as any metal band.

His solo work is much more refined. Combing private press vibes with New Age, ambient, and techno, Moore isn't afraid to make a record that helps us float off into space or get us on the dance floor. Or even float us off to a dance floor in space. And his scores combine all of those elements, making for some of the most engaging standalone listening experiences I've encountered in the last decade(The Guest, Cub, The Mind's Eye, and VFW to name a few.)

One of Steve's more ambient-heavy releases was 2013s cassette-only Positronic Neural Pathways. Deep diving into private press vibes and digging into the sonic world of cats like Steve Roach, Klaus Schulze, and Suzanne Ciani, Moore created this blissful electronic world that continued what he began on Primitive Neural Pathways." 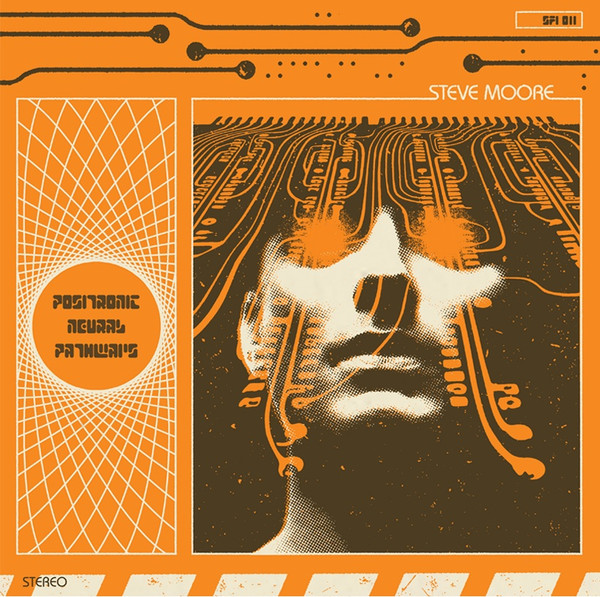 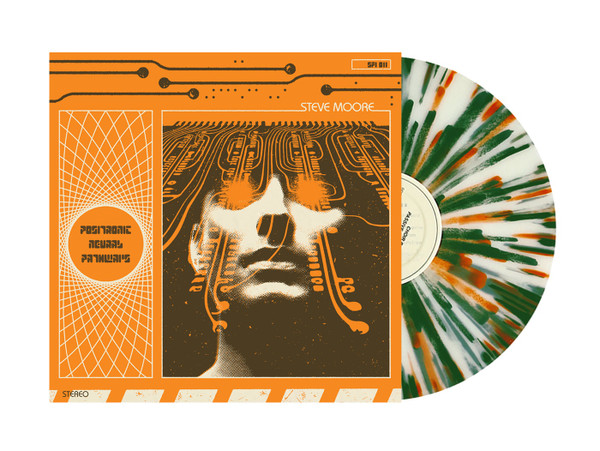 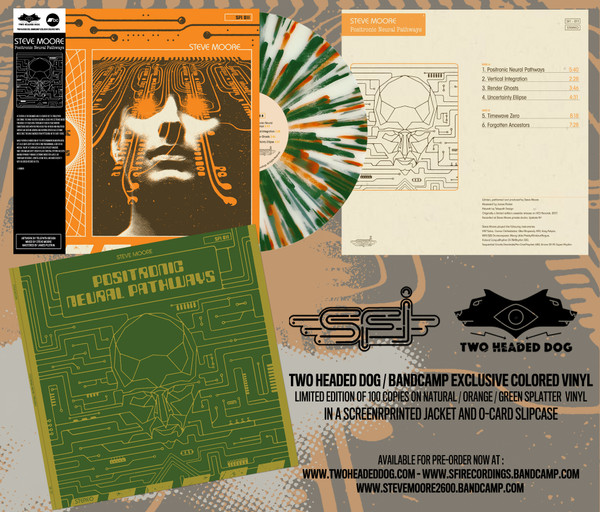