Beloved Exile is the new studio full-length by Steve Moore, his first non-soundtrack album in over five years, and his first for Temporary Residence Ltd. A prevalent figure of the modern synth era, Moore cofounded the influential synthprog duo, Zombi, and has scored more than a dozen feature films and TV shows, including The Guest, Crunch Time and Mayhem. Composed and produced by Steve Moore in his home studio in upstate New York, Beloved Exile is a collaboration with internationally-renowned Tunisian singer-songwriter Emel Mathlouthi, visionary harpist Mary Lattimore, and veteran percussionist Jeff Gretz. Drawing influences from vintage ambient synth libraries, New Age/spiritual music, and menacing horror film canon, Beloved Exile proves to be simultaneously exquisite and deceptively unsettling. It is appropriate, then, that a literary treasure like John Darnielle (The Mountain Goats) would provide the song and album titles - his masterful mind most fitting to put moniker to this mercurial triumph.

01. Your Sentries will be Met with Force
02. In the Shelter of the Dunes
03. Beloved Exile
04. Throne Lane
05. My Time Among the Snake Lords 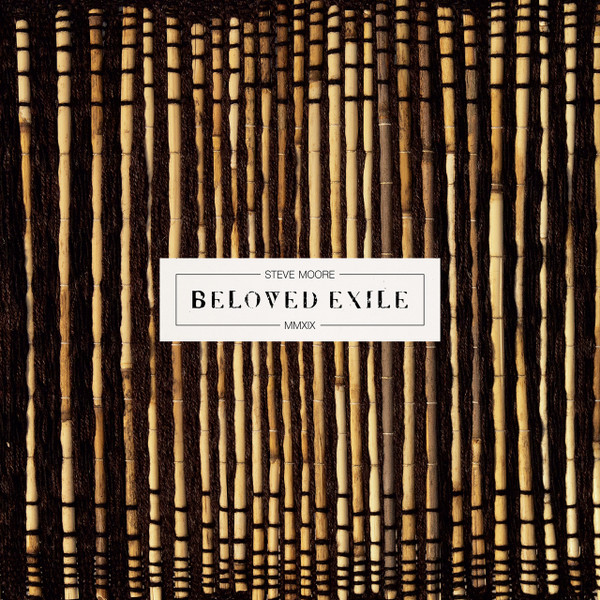 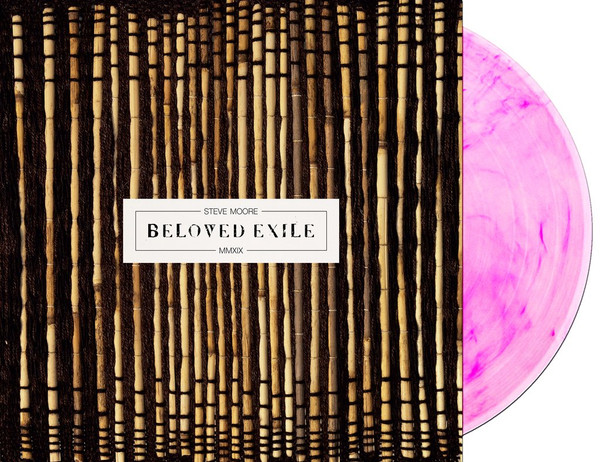