Stephen O'Malley deploys the second in a trio of documents of his improvisational prowess following his crushing Fuck Fundamentalist Pigs, which was brought forward in tribute to the November 2015 Paris attacks and released in December 2015. The minimalist electric guitar mantra Dread Live was performed at Studio Helmbreker in Haarlem, Netherlands, on September 6, 2013, and recorded by Mathijs Ton, with technical support by the great Tos Nieuwenhuizen, using a hypercardioid ribbon mic with immaculate '70s valve amp backline. The set was programmed as part of the opening of the Dread -- Fear in the age of technological acceleration exhibition at De Hallen Haarlem, curated by Juha van't Zelfde. It renders 40 minutes of Sunn O)))'s O'Malley at his most depressive and heavy and is something akin to a slow-motion baptism by waves of tarry, blackened harmonic distortion, holding the listener under its sinking pressure. How low can you go? O'Malley knows. Mastered and cut by Matt Colton. Edition of 700 hand-numbered copies. 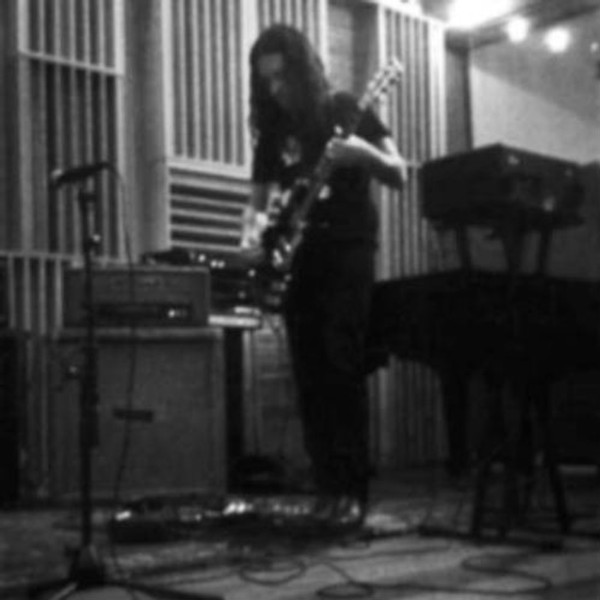