Stefan Bachmeier’s ‘The Infernal Machine’ was originally intended by the author/musician as a concept album, inspired by the themes of his sci-fi novel of the same name. Although the printed edition was very limited – indeed, for reasons unknown, it’s rumoured that Bachmeier himself destroyed a large batch of copies – after someone took the trouble to transcribe it in its entirety and make it available online, The Infernal Machine became a hit with genre fans.

The novel tells the story of a physics professor working from a prestigious college somewhere in North West USA. Following an evening spent researching the vast archives of the college library, he discovers an antique clock, which exhibits some strange properties. Taking it back to his lab, a series of foolhardy experiments inadvertently result in the opening of a wormhole, leading to disastrous consequences, as one of his students goes missing.

As weeks pass, the professor’s increasingly erratic behaviour arouses suspicion amongst his colleagues, as he attempts to right his terrible wrong and return things to how they should be. He is eventually able to do this, but in doing so appears to make the ultimate sacrifice. The open-ended finale of the book led many to believe there would be a sequel, but so far nobody has been able to locate this amongst Bachmeier’s writings. Luckily then, we have this surviving soundtrack – once again restored and re-mastered by Stephen James Buckley – with which to fuel our own imaginations. 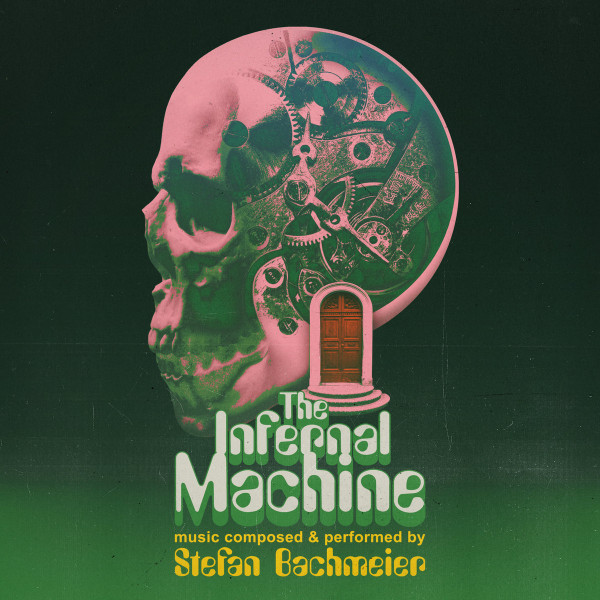 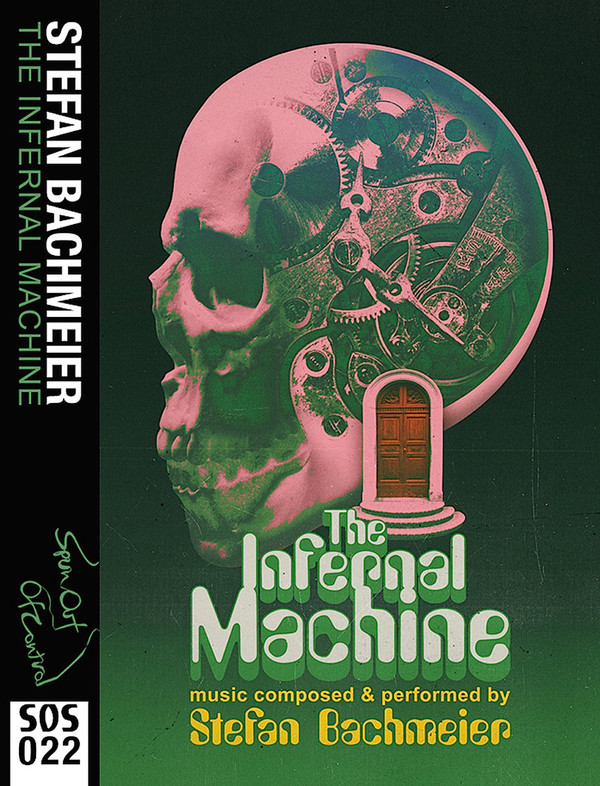 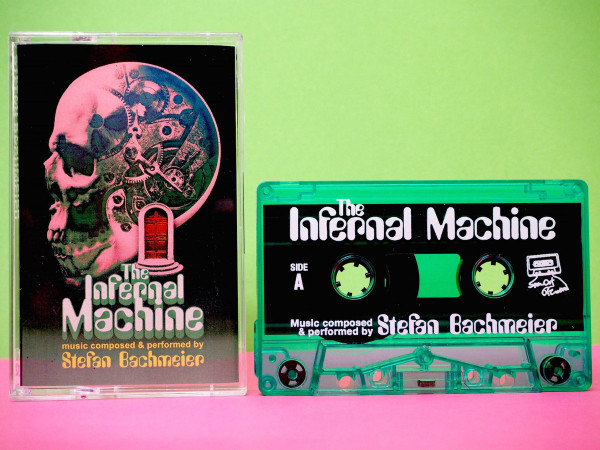 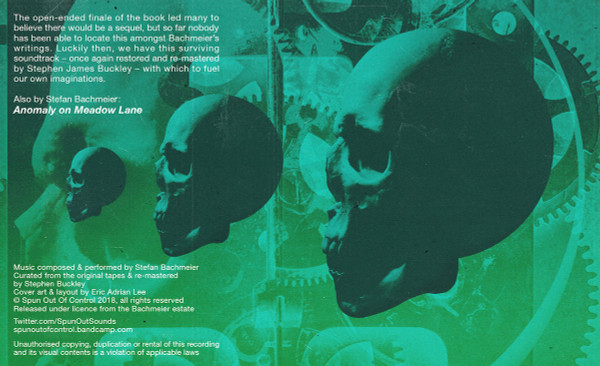