A chemist working on an experimental strain of LSD has a terrifying revelation: that he has been cloned, and that there are many versions of himself, in facilities around the world, conducting similar research. As he investigates further he discovers not only that this is true, but also that he may not be the original...

Bachmeier's last coherent story (and album) before vanishing was believed to be semi-autobiographical. His notebooks from around this time show that he truly believe he was nothing more than a clone, a hollow facsimile of a man, created in a laboratory as part of a larger experiment. He was utterly obsessed by the idea that he was a 'character' created by someone else, and merely one of many.

He is believed to have contacted a number of other people during this period, claiming that they too were fashioned in a similar way. The claims were dismissed as the ravings of a man who had partaken in too many chemicals, which only served to fuel his descent into paranoia, and his eventual disappearance. 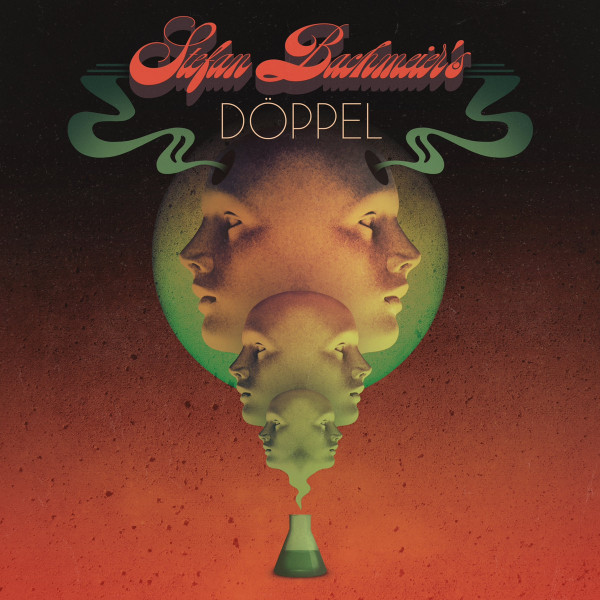 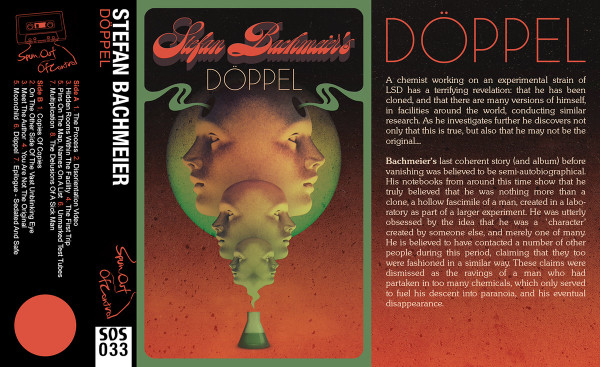 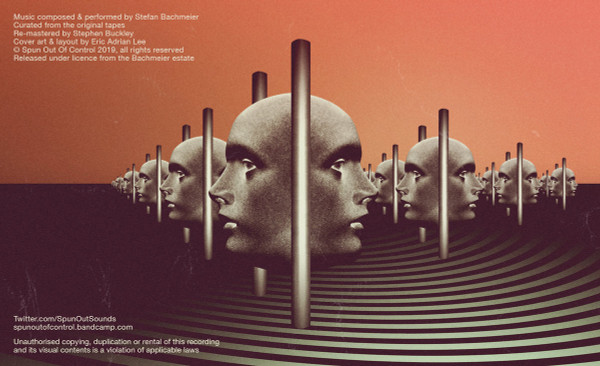 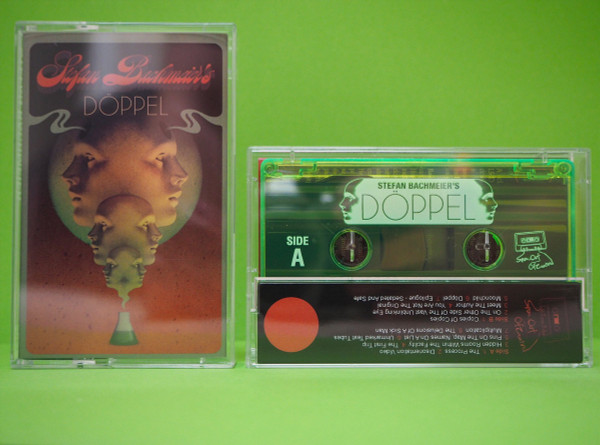