Due for Release on Cassette Store Day October 14th.

The shadowy Stefan Bachmeier was (or is?) both an author of short science-fiction stories and an electronic musician, who, in a short space of time, recorded a rumoured 50 concept albums to accompany his writing.

Whilst his current whereabouts are unknown, his work lives on through the tapes he recorded. We were contacted by one of his fans, Stephen James Buckley, who you may recognise as the musician behind Polypores. Buckley sent us a number of these tapes, painstakingly restored and re-mastered, in the hope of Bachmeier's work receiving a wider audience and acclaim.

Our Cassette Store Day release – the first time any of Stefan’s music has appeared on any physical release – is culled from the best of those tapes, its title ‘Anomaly On Meadow Road’ taken from a short story of Bachmeier’s. Set in an innocuous suburban town, a chance encounter with a strange hermit leads a lonely computer enthusiast to inadvertently open a portal to a parallel dimension, unleashing all manner of chaos on the unsuspecting residents.

As was often the case with Bachmeier's stories, it is steeped in paranoia and distrust of a government who clearly know more than they are letting on. And there are creatures. Creatures with tentacles… So, if you dare, strap on a pair of headphones and prepare to enter the strange world of Stefan Bachmeier! 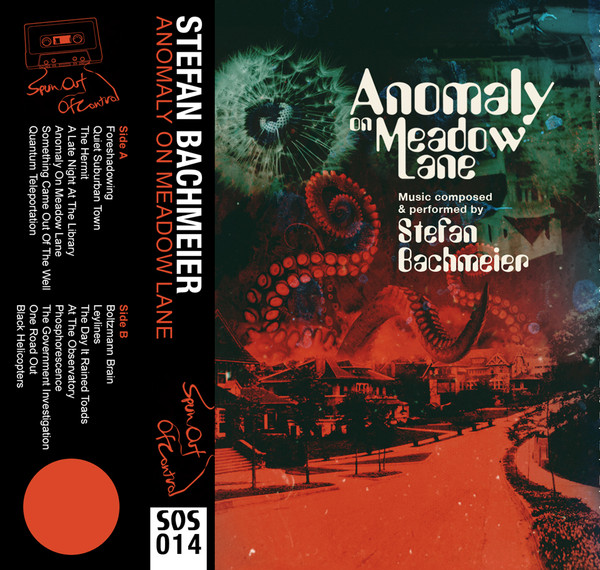 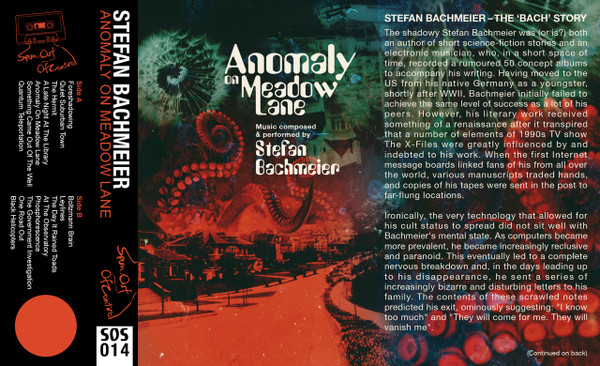 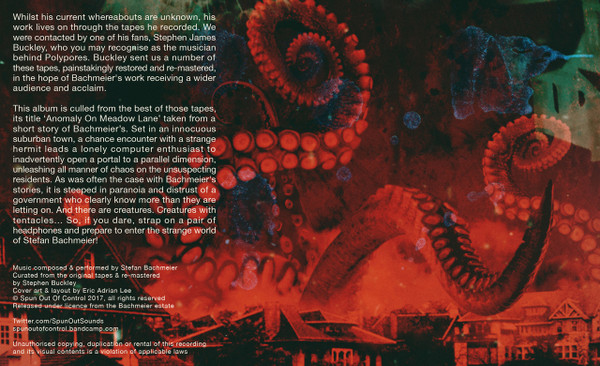