The score for Only Lovers Left Alive - a collaboration between SQÜRL (Jim Jarmusch, Carter Logan and Shane Stoneback) and Dutch lutenist Jozef Van Wissem - serves as a reflection of the distinct textures of Detroit and Tangier, bridging ancient and modern sounds, entangled and timeless.

The film and soundtrack album were released worldwide in 2014, and quickly earned the group the Cannes Soundtrack Award from a consortium of film and music critics. In the years that have followed it has remained a favorite of critics and fans alike, who have continued to hunt down the limited vinyl copies in existence. 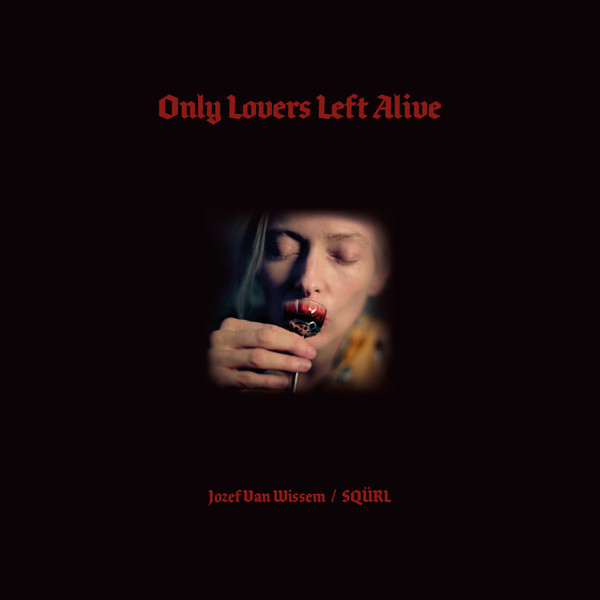 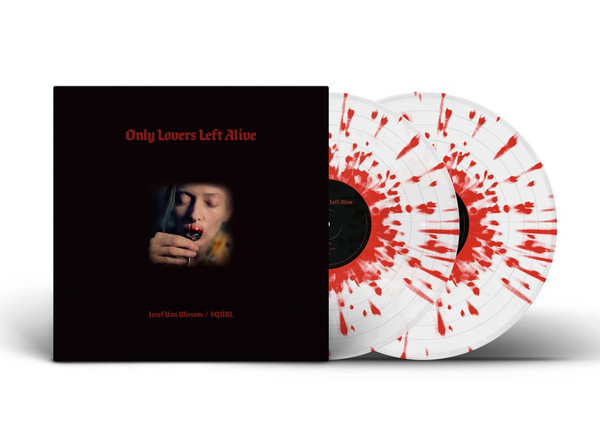 RICK WAKEMAN: The Phantom Of The Opera (Red Vinyl) 2LP

JOZEF VAN WISSEM AND JIM JARMUSCH: An Attempt to Draw Aside the Veil LP

JOZEF VAN WISSEM AND JIM JARMUSCH: An Attempt to Draw Aside the Veil (Brown Marble) LP