When Spacemen 3—the seminal, drone-indulgent English psych duo comprised of Peter Kember and Jason Pierce — split in 1991, Pierce shuffled off to acclaim in Spiritualized. Meanwhile, Kember charted a less predictable course. As Sonic Boom, he released Spectrum in 1990, then, after taking a liking to that handle, released Soul Kill (Glide Divide) as Spectrum in 1992. Kemper alternated between those monikers and Experimental Audio Research (E.A.R.) throughout the 1990s, building a rich, probing catalog of synth and electronic explorations of which 1997’s Forever Alien is an undeniable highpoint. With theremin, vocoder, and an array of modular analog synthesizers (depicted lovingly in the cover art) Kemper, along with Alf Hardy and Pete Bassman, fused cosmische abstraction and the pulsation of minimalist composition to more traditional psych elements epitomized by early Pink Floyd. Landing between the unfettered experiments of E.A.R. and Spacemen 3’s songcraft (“How Does it Feel?” is scarily reimagined), Kemper crafts unnerving atmosphere on the title track and an enduring catalog high point on the consummate opener, “Feels Like I’m Slipping Away.” Forever Alien leaves no doubts about the reasons for Kemper’s sought-after production today (he played a vital role for Animal Collective and sculpted Panda Bear’s most recent album)—nor the essential status of his post- Spacemen 3 output. 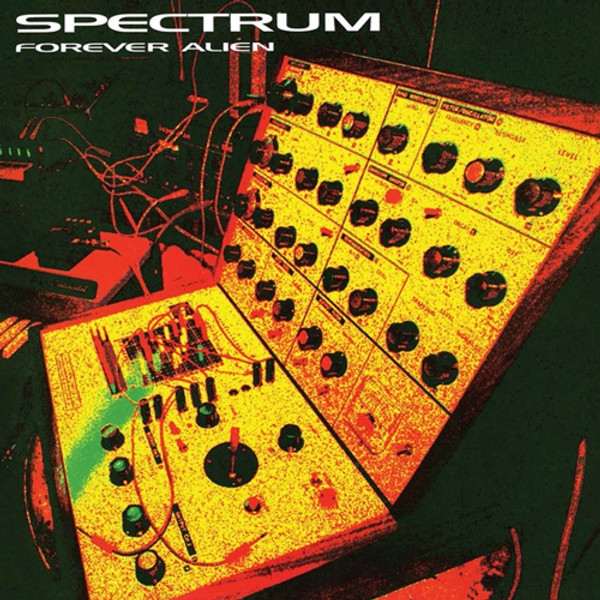