Art and music are two things that are supposed to reflect the change in times and go hand in hand with the climate of what’s happening in the world. During the 1960’s and 1970’s, artists including James Brown, Curtis Mayfield and Marvin Gaye all wrote songs about the struggle of the people and presented a first ear perspective on what was happening in cities all across America, specifically with African-Americans. In the 1980’s during the rise of the Hip Hop era, some of the same messages were being sent by to the youth, to the youth and specifically to the older generations who may or may not have the understanding that not much has changed socially or politically and the problems of the world are still present.

In the 1970’s during a time when Hollywood was in a somewhat of a decline, a new genre of films made their way to the big screen that showcased Black actors and actresses in leading roles that took box offices by storm. These films were made to show Hollywood that Black dollars mattered (which is something that’s still being stressed today) and that these talented actors, actresses and directors could make successful films in what was a predominately white industry. These “Blaxploitation” films shed light on talents including Richard Roundtree, Fred Williams, Jim Brown, Pam Grier and Jim Kelly to name a few who all rose to be successful within the industry. With these films of course came the scores and soundtracks to which would tie everything together and present the package in a way that would “stick it to the man”! Combining tales of Black superheroes that would destroy police and government corruption, drugs in the inner city and even the mob, the message was always a powerful one and captured the 1970’s in a very realistic way.

Fast-forward to the present time and almost 60 years later, the people of America are still facing many of the same issues as yesterday. Corruption within the government is at an all time high, the number of police killings of unarmed individuals continue to happen with little to no justice served and of course, big pharmaceutical companies help to get patients strung out the same way Regan’s war on drugs played an instrumental role in flooding the streets with drugs. What’s not the same is the output of music and artists who talk about the struggle of Americans who are the 99% versus the 1% who continue to hold the wealth of the country. Where are the social commentators who wrote songs to uplift and rally the people to come together and fight the man for change? There seems to have only a handful of songs over the last decade that asked the question “what’s going on?” yet we’re still looking for answers. With a lack of present day representation, I thought that it was time to revisit a genre and sound that helped define an era and generation that gave the man the middle finger. With Tough Guys & Coffy Gals, we salute the players who stood up for the people in both Blaxploitation films and in real life. Stood up for both man and woman regardless of color with the objective of getting ahead together. 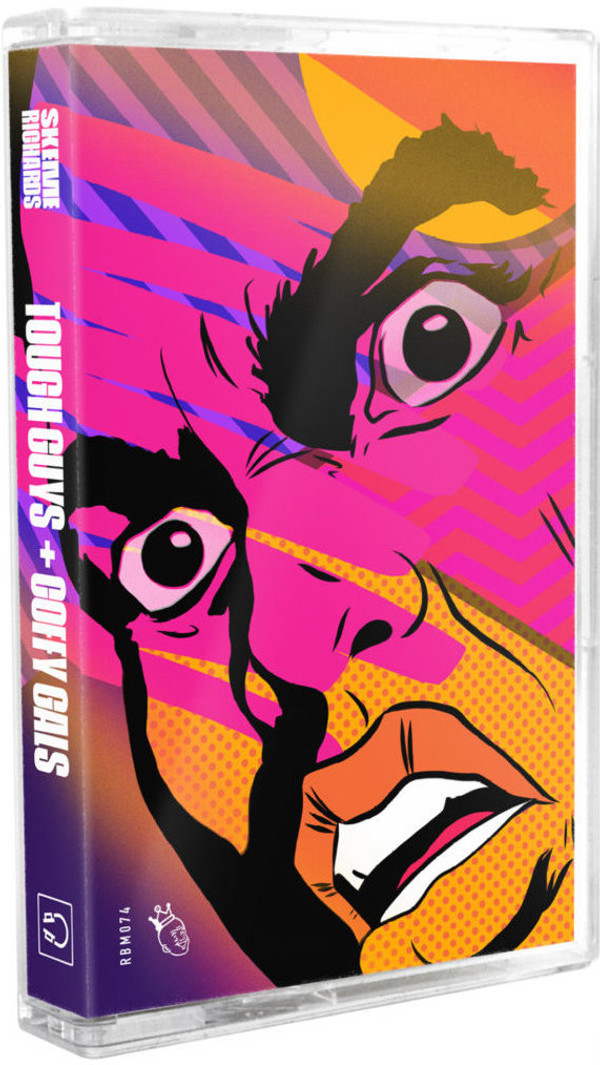 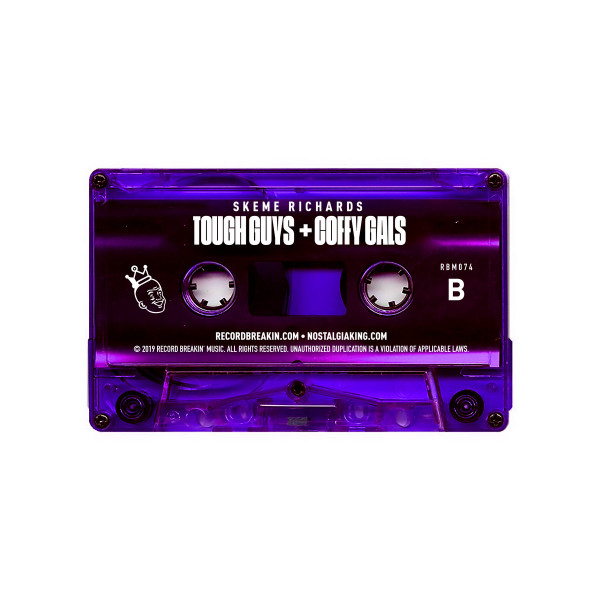