Guy Alexander Brewer, aka Shifted, is involved in several projects taking in techno, noise and experimental electronics overlaying a once-hidden past in drum'n'bass. Having shunned his previous work in Commix, more recently Brewer has learned to look back, even making sideways stabs into breakbeat territory with his Covered In Sand alias. The process grows more intricate and subtle on Appropriation Stories for the Hospital Productions imprint helmed by Dominick Fernow (aka Prurient, Vatican Shadow, et al.). On Appropriation Stories, rigorous processing and studio treatments transform classic breaks into deeply hidden components that add new layers of character to his highly-developed techno sound. At first presenting itself as a dense wall-of-sound underpinned by an incessant pulse, Appropriation Stories at length reveals itself to be a much more complex work. In place of the stark minimalism, razor-sharp digital textures and smeared analog surfaces of his previous output, Brewer offers layered tracks with intricate mixes that reveal themselves gradually over time. For long stretches - opener "This Passage", "For Closure", "In Respect of Tactics" - the rhythm steps back from insistent to implied, further exposing the careful arrangements of pure sound. As his origins in purist techno grow ever-more distant, Shifted's sound has progressed from digital clarity to the murky-but-hard middle ground of his sophomore full length on Bed Of Nails, Under A Single Banner (NAIL 007CD/LP, 2013), and through a clear evolution on Brewer's own Avian imprint. Integrating his more searching work as Alexander Lewis and his increasingly introspective work as Shifted while eloquently addressing his past, Appropriation Stories is a comprehensive statement of intent and Brewer's finest, most mature work to-date. Mastered by Matt Colton at Alchemy. 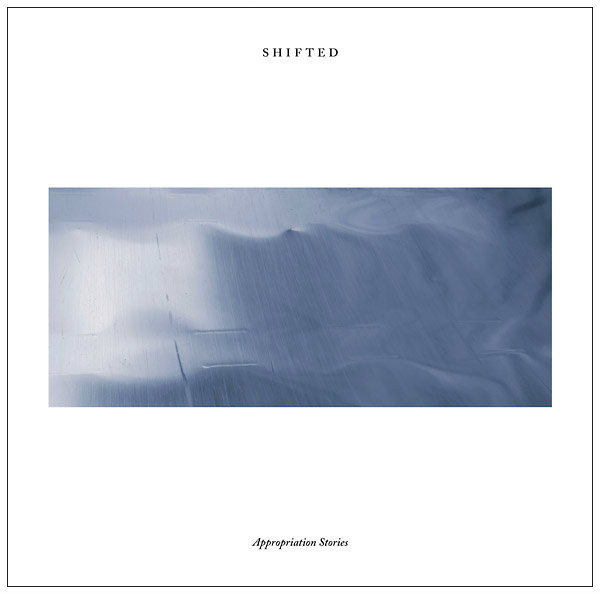