This collection is comprised of 4 Sequestered Keep albums recorded in 2016, representing "Era 2" of this artist's journey. Collects "Might of An Ancient Tale", "Dawn of Battle", "Longlost" and "Magic Amidst the Falling Leaves" - 30 tracks of fantasy battle ambient in all, with a total run-time of nearly 2.5 hours, perfect for your next gaming session. 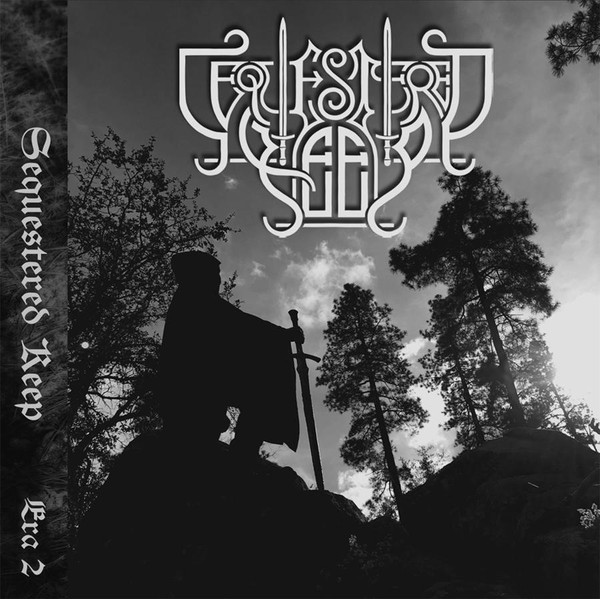 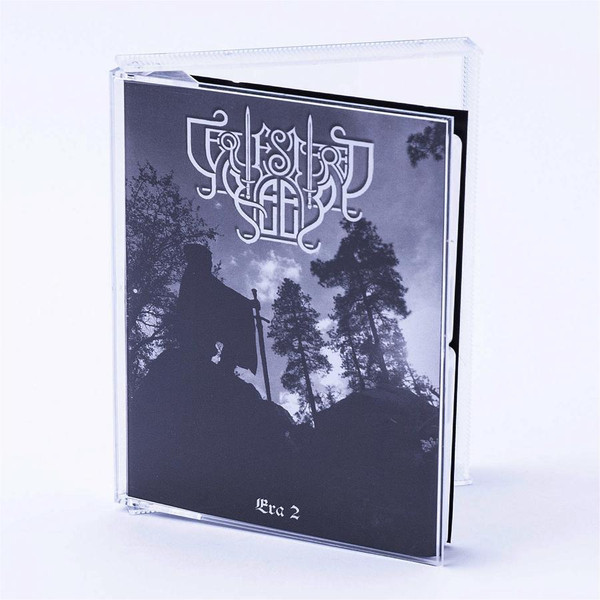 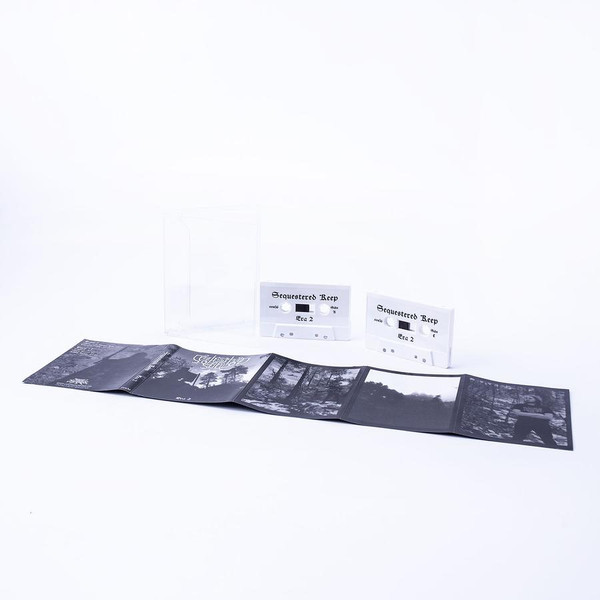 ANCIENT BOREAL FOREST: A Relic From the Sands of Time / Where Dragons Dream 2xCassette