In the ever-expanding universe of '70s and '80s French library music, Sauveur Mallia holds a special place; his career, multifaceted work and the uniqueness of his talent have made him an exemplary figure in the unsung world of library musicians. In those years a few of them, often for economic reasons, would set off on a space conquest, taking along just a few synthesizers. Their ambition well surpassed the modesty of their means; it was in turn the condition to their experimentations with sound which were to create a new sonic space: that of a nation tumbling into modernity. From French soil to the farthest reaches of the cosmos, there were just a few steps to take. It's with the label Tele Music, boarding the spaceship Arpadys, along with the Voyage crew, that Sauveur Mallia took the big leap. CD version includes 16-page liner notes in French and English.

You had also formed Arpadys with the members of Voyage?: Arpadys was me with the same team. I composed, arranged and recorded Arpadys with the same producer as for Voyage, Roger Tokarz. In that period I was listening to German bands a lot, like Kraftwerk, Klaus Schulze and Tangerine Dream. I was very much into space music and I started working at home with my synths. The approach was completely different than to what I was used to as a professional bass player.

Which synthesizers were you using?: Old mono stuff, not even polyphonics. Three Korgs and some Moogs. I didn't use drum machines yet, but played with the drummer of Voyage. I recorded drum and guitar parts in the studio then went to England for the mixing. But most of the album was recorded at mine.

When did you start making library music?: I always worked with Roger Tokarz, who produced Voyage and Arpadys. With my friends who were members of Voyage we also made library records for his label Tele Music with different themes we proposed based on sports, the news, etc. I worked in my studio. Originally Arpadys was a library record Roger wanted to commercially release, Industrial Rock. Not much came out of it at the time, yet its become really sought-after in recent years.

Was library music a way to experiment freely?: Yes, I did what I wanted, without any restriction. Then people used it or they didn't. On each record, there were long versions of each track and we made 60, 30 and 15 second edits -- it gave medias the choice. The constraints came with custom sound-design for the radio, with jingles and France Info's credits I made at home solo with my machines for 17 years, then for RTL, Europe1, and for quite a few TV shows. 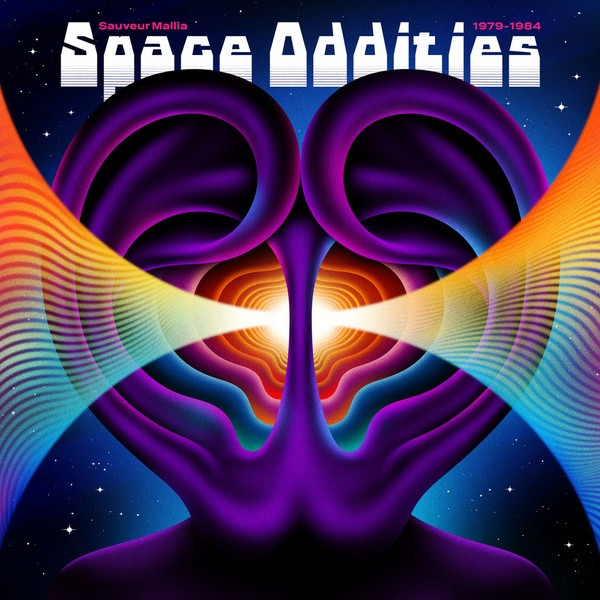 CHRIS CARTER: The Spaces Between LP