WAREHOUSE FIND! Finally, the homecoming has arrived for the 2012 debut from Austin-based electronic quartet S U R V I V E. The band's debut full-length remains their most ambitious and defining effort, marking the culmination of several years spent recording, honing, and crafting a remarkably intricate balance of song-writing and experimentation. S U R V I V E's dedicated and comprehensive approach to sonic-arrangement is the result of the band's uncompromising standards of quality spread across hundreds of hours in the band's own Omniverse Studios integrating a vast collection of both antique and modern synthesizers. Every element has been meticulously designed and microscopically placed to fulfill it’s macroscopic purpose, ensuring that every audible wave has been exhaustively scrutinized, dissected, and modulated before being allowed to join the mix. This rigorous process of sound design and discretion is reflected on all levels of the album, resulting in a masterfully accomplished and thorough work. Originally released in May 2012 on Berlin-based Mannequin Records. 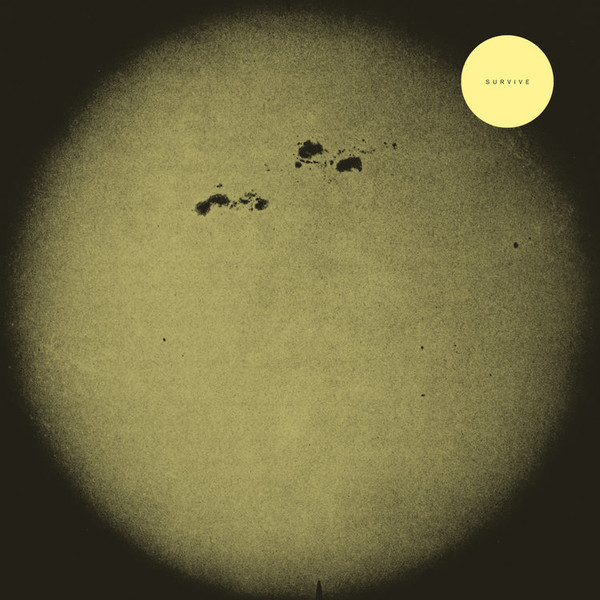