Unreleased masterpiece by Roy Budd, the master of British 1970s scores. Composed and recorded in 1974, The Internecine Project is a truly classic Roy Budd score, released here and now on vinyl (and on any format) for the very first time. And it's worth buying just for the totally sublime track called "Mr Easy". Coming from the peak Roy Budd period -- post Get Carter (1971) and pre Diamonds (1976) -- this score neatly bridges the two with Carter-style hypnotic, jazz-driven cues and superb Diamonds-style drama. The film itself was a slick British thriller directed by Ken Hughes, set in a gray, gloomy London and based around espionage and murder. The plot is simple; former spy Robert Elliot (the ice cool James Coburn -- with interesting facial hair and equally as interesting wardrobe) is given a big government job. In order to cut all questionable ties and clean up his rather grubby past he devises a plan in which all of his dodgy associates unwittingly kill each other on the same night -- and in alphabetical order. The film's unusual and often misspelt name comes from the word internecine -- the definition of which is conflict within a group. 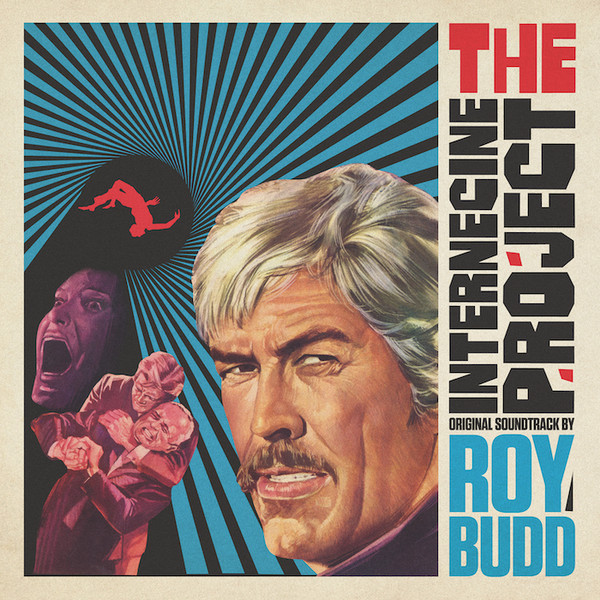