Get Carter, the classic 1971 British gangster movie, starred Michael Caine in a career-defining role as a London gangster out for revenge in the grim North. The film was directed by Mike Hodges and set in the derelict urban scenery of Newcastle, it could easily have come with a period glam rock soundtrack, but it sounded so much better with cool jazz. And there is some very classy, cool and slightly edgy jazz here to evoke the gritty imagery of the film.

The iconic soundtrack, recorded on a tiny budget, was written by the jazz prodigy Roy Budd. Performed by Budd and two other jazz musicians Jeff Clyne and Chris Karan, both of whom were part of the Dudley Moore Trio, the distinctive score continues to inspire musicians worldwide. Pianist Budd, drummer Chris Karan (also on evocative tabla) and bassist Jeff Clyne (with guitarists Brian Daly and Judd Proctor) carry the emotional weight of the soundtrack which has inspired a number of covers and tributes.

This revised edition comes with snippets of dialogue including that classic and sample-inviting line by Caine, "You're a big man but you're in bad shape, for me it's a full-time job. Now behave yourself".

Get Carter was voted number 16 in the British Film Institute '100 Favourite British Films of The 20th Century' and number one in the Total Film 'Greatest British Films Of All Time'. The music has stood the test of time just as well as the screenplay.

Get Carter is available as a limited edition of 1000 numbered copies on transparent green vinyl. 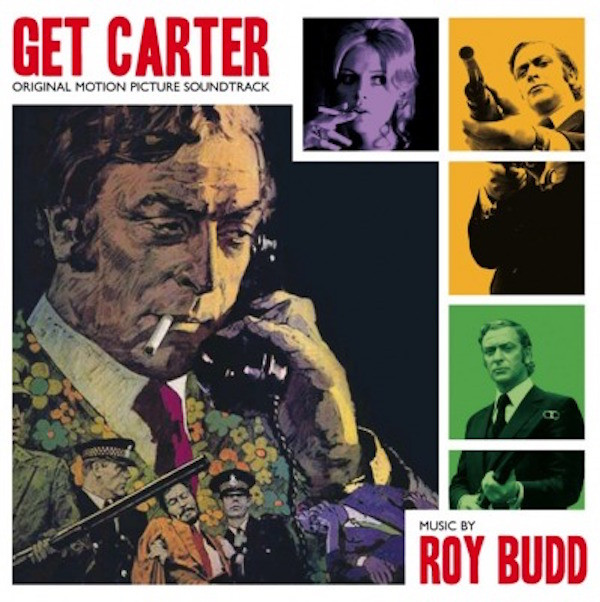 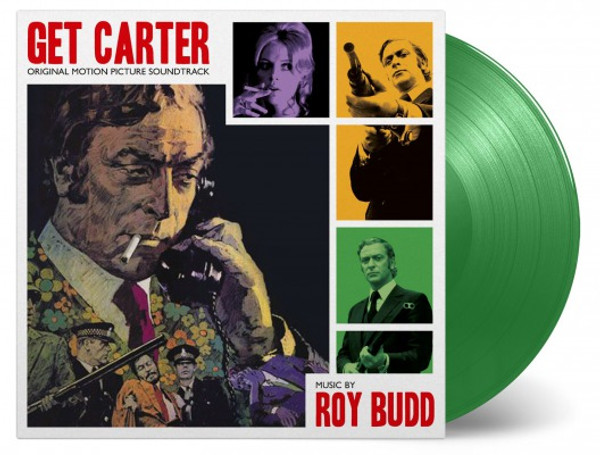