Invada Records are thrilled to announce the vinyl release of Roque Baños chilling score to the US smash hit Don’t Breathe, in conjunction with Lakeshore Records. Baños, who has previously worked with the film’s director Fede Alvarez on the remake of Evil Dead, has crafted a truly unforgettable score combining harrowing atmospheric textures with sudden plunges into faster paced, pounding passages: a contrast executed with a unique and modern perspective.

Baños’ score is reminiscent of works by composers such as Brian Reitzell (Hannibal, 30 Days Of Night) & Gustavo Santaolalla (The Last Of Us), whilst still maintaining his own unique style heard in previous works such as in The Machinist and Evil Dead. Don’t Breathe received the highest box office results in 2016 on its opening weekend, and was rated the biggest film in the US upon its release. 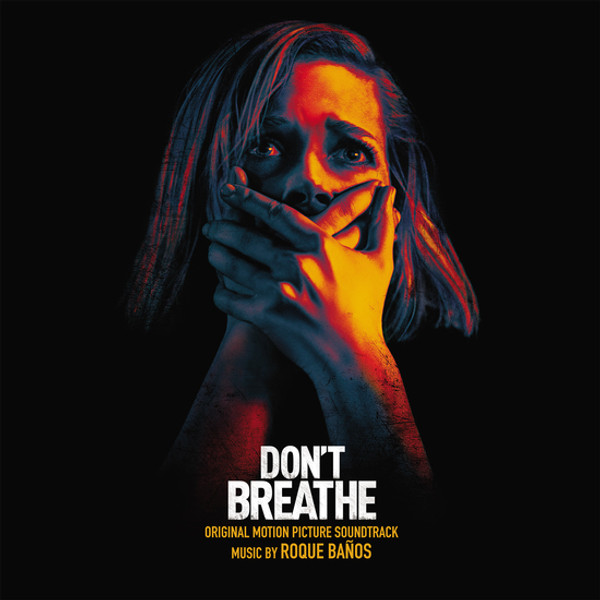