Sublime unreleased soundtrack by Ron Geesin for one of the most important and controversial films in British cinema history. Side one is the score for Sunday Bloody Sunday, the controversial 1971 drama directed by John Schlesinger. Starring Peter Finch, Glenda Jackson, and Murray Head, it tells the story of an open love triangle between a gay Jewish doctor, a divorced woman and a bisexual young male artist who makes glass fountains. Daniel Day Lewis also makes his uncredited screen debut as a yobbo scratching up posh cars. The films significance at the time of release lay in the depiction of a mature gay man who was both successful, well-adjusted and at peace with his sexuality. Features Bridget St. John on two tracks. The music on side two comes from two different sources: tracks one to four are from the 1985 Channel Four documentary about Viv Richards. Simply called Viv it was directed by Greg Lanning, with words and narration by Darcus Howe. It was (and still is) a fascinating film recounting Richards's rise from young talented Antiguan to global cricket superstar. It also explored the long history of West Indian players through the English game. Howe later recalled how seeing Viv Richards walking out to bat at the Oval (just down the road from where Howe lived in Brixton) without a helmet on no matter how fast the bowler was -- and wearing his Rasta sweatbands of gold, green and, red, was inspirational. The documentary was later re-titled Viv Richards - King Of Cricket for the video market. The last six cues of side two are from a 1970 BBC Omnibus film Shapes In A Wilderness. Directed by Tristram Powell, this was a documentary about the importance and influence of art therapy in mental hospitals, tracing its origins from a painting hut in a wartime military hospital to its successful and widespread incorporation in institutions. It featured fascinating medical insights, disturbing imagery and Ron's finely tuned accompaniment. The music confirms the fact that Ron Geesin is one of the most underrated, inventive and versatile composers (and musicians). Sleeve art taken from the 1971 film poster.

From the soundtrack of Viv:
B1. War Of The Willow
B2. Slo-Mo Bowl
B3. Through Loud Bamboo
B4. Antiguan Stroll

From the soundtrack of Shapes In A Wilderness:
B5. Mad Picture Gallery
B6. Sculptural Drift
B7. Muttering Mini Monsters
B8. Cranial Cathedral
B9. Ghostly Wasps
B10. Hope And Misery 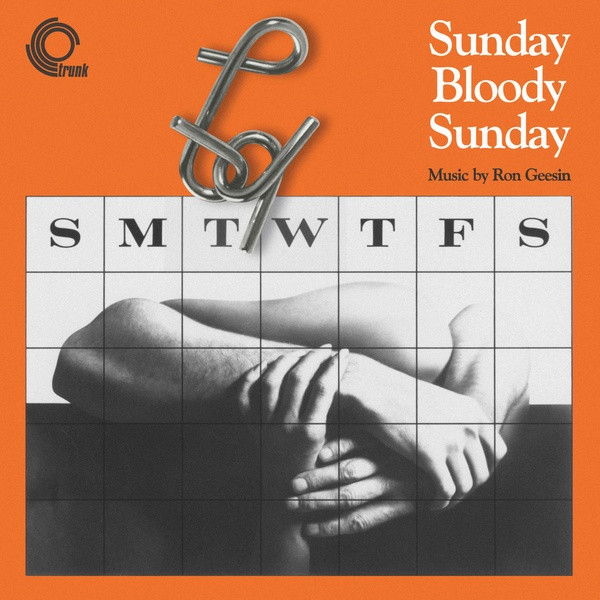