One of the most ambitious spaghetti westerns, The Forgotten Pistolero is a retelling of the Greek legend of Orestes, who avenges the murder of his father with the help of his friend and former mentor Pylades and his sister Electra. In Baldi’s movie, Orestes is called Sebastian, a man living on his own. One day a wounded stranger called Rafael/Pylades takes shelter in his house and tells him that he, Sebastian, is the son of a Mexican general who was murdered by his wife and her lover. Sebastian has no recollection of the massacre, but the tolling of the bells announcing the Ave Maria bring back fragmented memories. Finally Sebastian is re-united with his sister Isabella and together they avenge the murder of their father. The film is a bit confusing from time to time, with a storyline that seems over-complicated for a spaghetti western, but patient and attentive viewers are rewarded. The Forgotten Pistolero is also known for Roberto Pregadio’s awesome score. 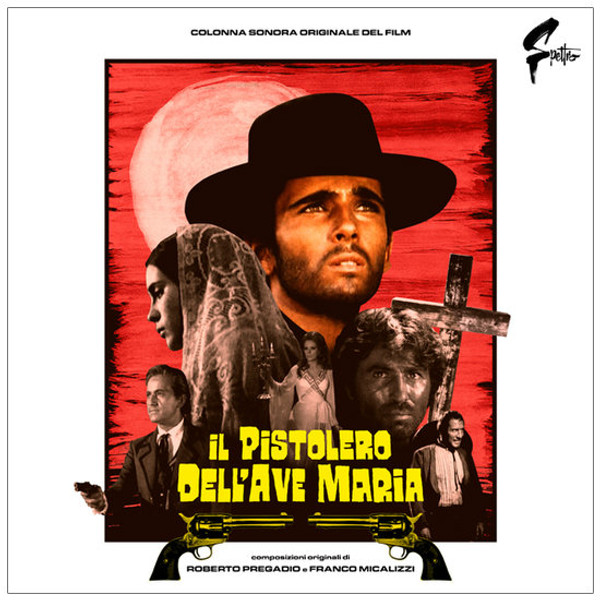