This is the album that started it all for Waxwork Records and was originally released in 2013 as our very first album. This deluxe re-pressing of the official score to the 1985 cult-classic horror film features a completely new mastering and plating job and was sourced from the original master tapes. The music of Re-Animator has never sounded better! 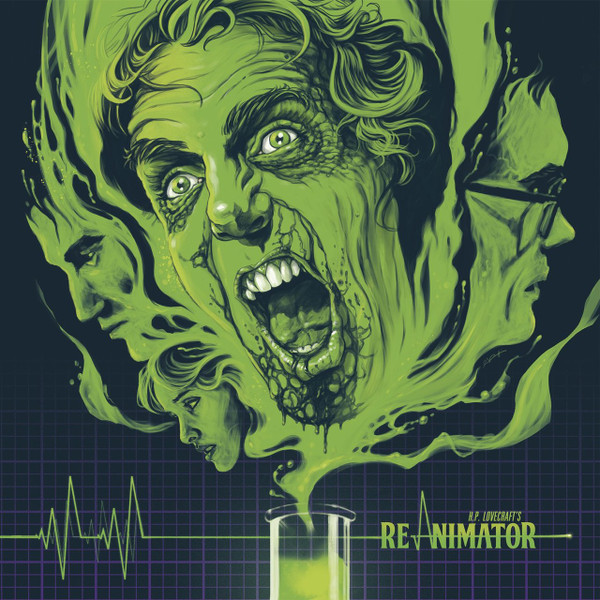 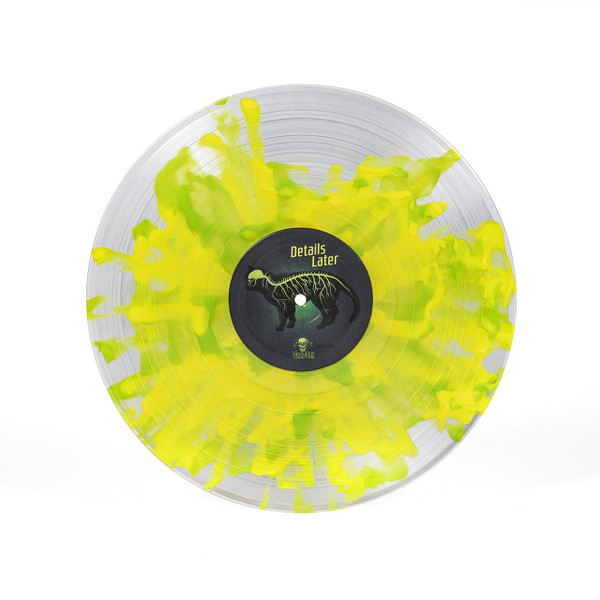 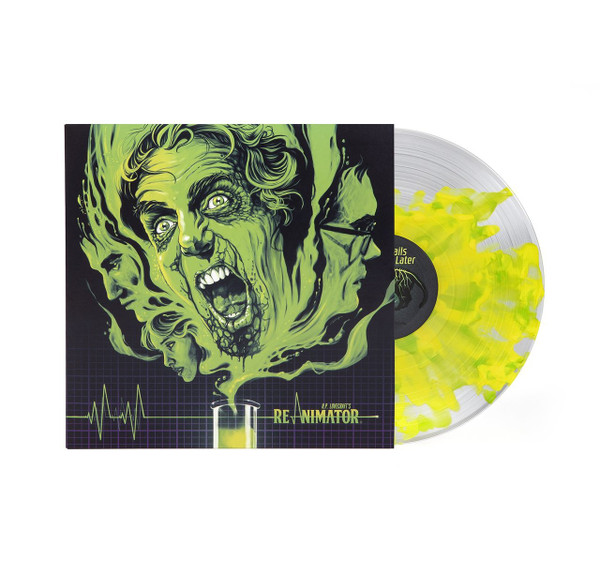 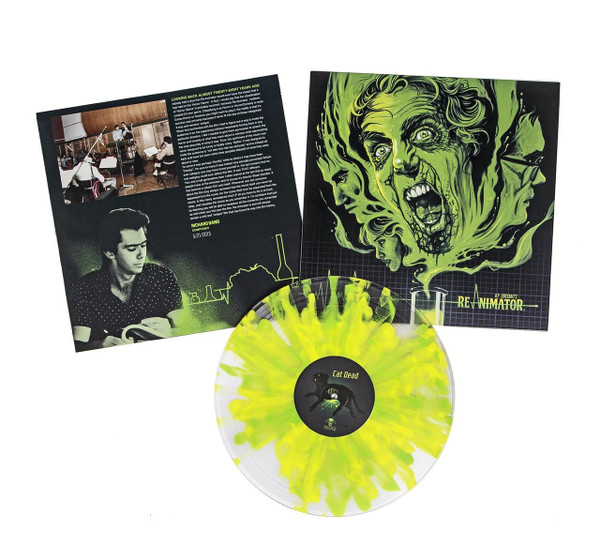 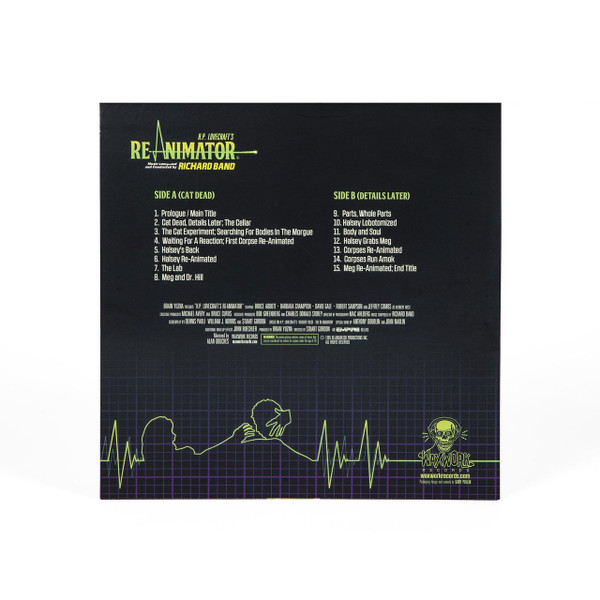