Impressively, Band was able to put it all together on a modest budget: “While having scored most of my films with orchestra up until that point, there just was not the budget for live players on this particular project. While still wanting to maintain a primarily “orchestral” approach, I needed to create a new palette of sounds that would not only be unique to this project but give it a special identity.”

Band’s haunting soundtrack has since become synonymous with the franchise and outside of a couple of cues released on a collection LP back in 2015, the scores in their entirety have never been released on vinyl before now. 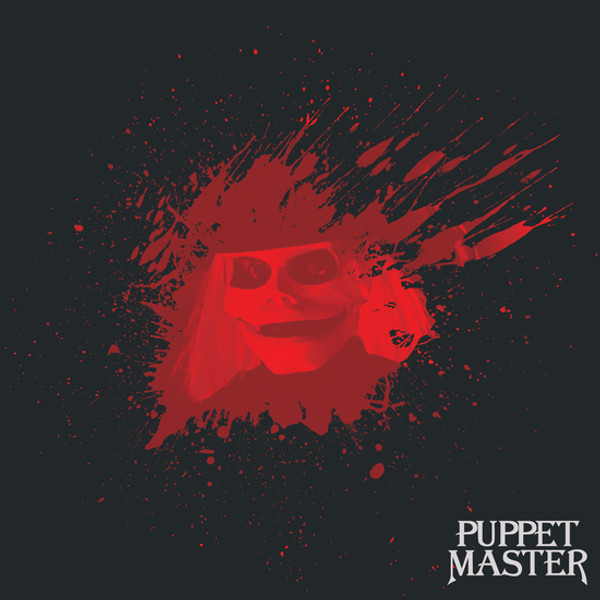 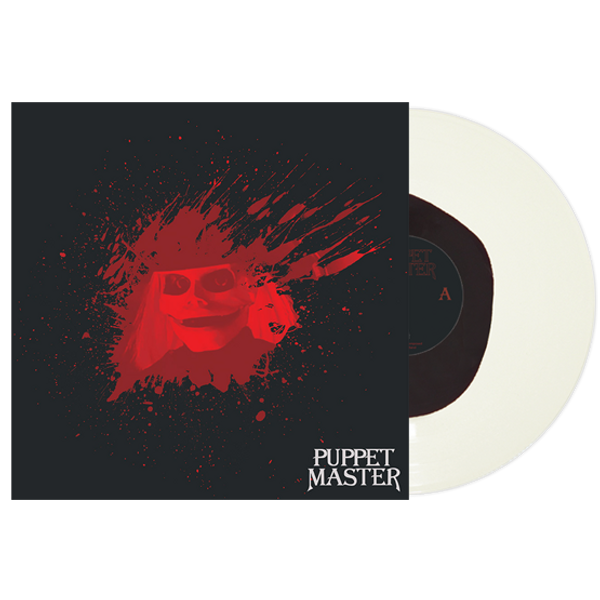