Richard Band on scoring Puppet Master II: “As with the first album I wanted this to be more of a listening experience on it’s own that told the story, which is why I spent a good deal of time on the editing and re-assembly.” He adds “I felt that maintaining the basic approach from the first film was still appropriate but I needed to expand on it.”

Band’s haunting soundtrack has since become synonymous with the franchise and outside of a couple of cues released on a collection LP back in 2015, the scores in their entirety have never been released on vinyl before now. 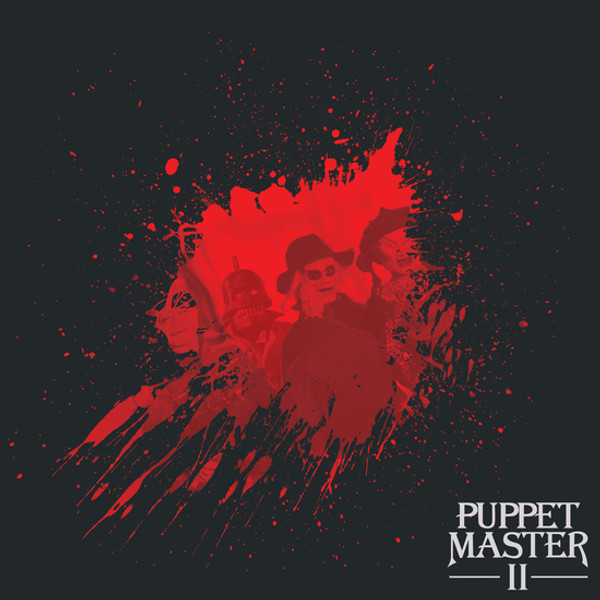 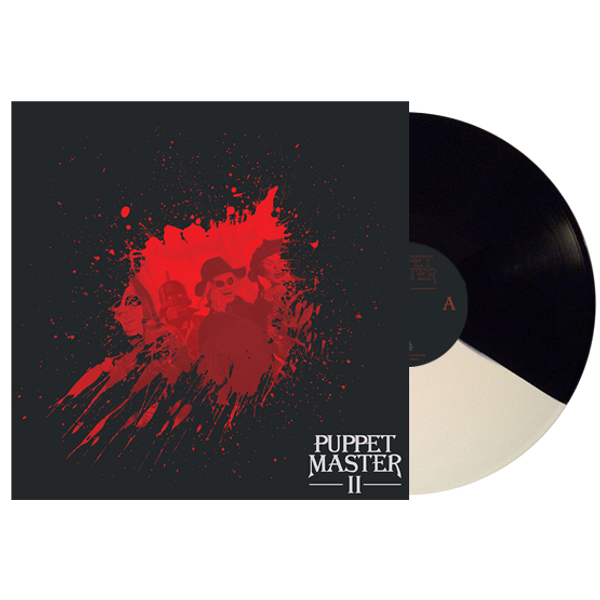