Impressively, Band was able to put it all together on a modest budget. Noting of the original: “While having scored most of my films with orchestra up until that point, there just was not the budget for live players on this particular project. While still wanting to maintain a primarily “orchestral” approach, I needed to create a new palette of sounds that would not only be unique to this project but give it a special identity.”

Band also speaks of the sequel: “As with the first album I wanted this to be more of a listening experience on it’s own that told the story, which is why I spent a good deal of time on the editing and re-assembly.” He adds “I felt that maintaining the basic approach from the first film was still appropriate but I needed to expand on it.”

Band’s haunting soundtracks have since become synonymous with the franchise and outside of a couple of cues released on a collection LP back in 2015, the scores in their entirety have never been released on vinyl before now.

Both the original and sequel have been remastered by Bill Henderson and each contains a digital download coupon and insert with exclusive liner notes from Richard Band.

This bundle contains Puppet Master on a red/black splatter variant and Puppet Master II on a “blood pool” variant – both colors are exclusive to the bundle, which is housed inside an exclusive slipcase and limited to 250 copies. 100 random orders of the bundle will receive the slipcase signed by composer Richard Band. 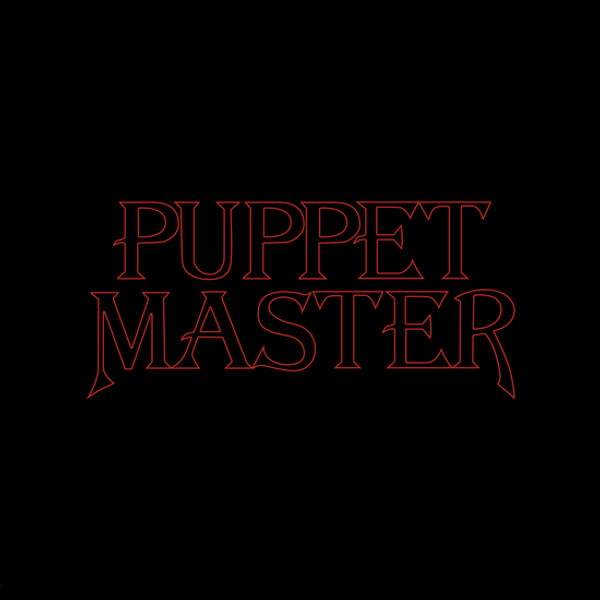 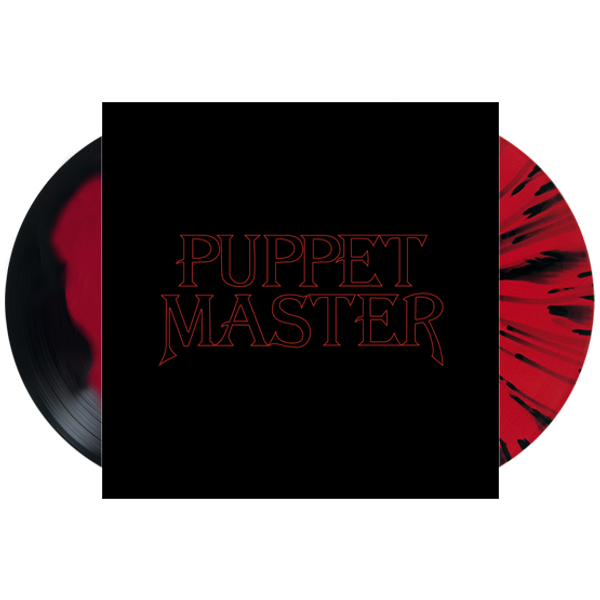 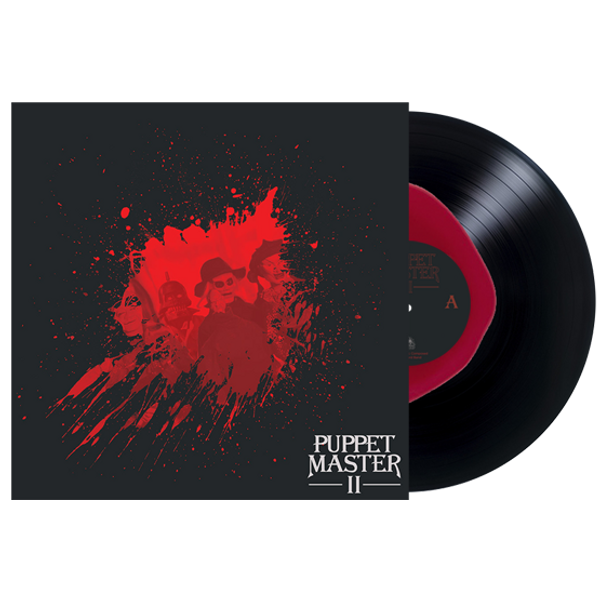 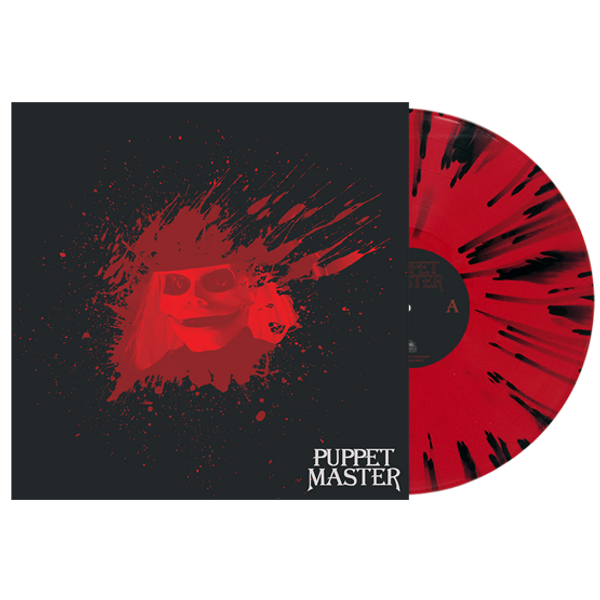