WRWTFWW Records announce the first ever release of Richard Band's full uncut soundtrack for cult horror comedy classic Ghoulies (1985). One of the most sought-after soundtracks from horror/sci-fi/fantasy film scoring master Richard Band, Ghoulies is finally getting the full official release it deserves. Packed with 16 tracks, plus two bonuses by Fela Johnson (including the fan-favorite "Dancing with a Monster", a true disco-monster!), it beautifully flows, covering all aspects of '80s B-movie horror music, from eerie vibes to palpable tension, full on satanic darkness, epic momentums, and just the right amount of wackiness. Band has a true talent for subtle tones and precise moods, fully capable of taking you on an uninterrupted magical ride/listening experience -- one that feels like a trip to a 1985 video store and a whole world of mysterious treasures to discover! This is released in conjunction with the soundtracks of Empire Pictures' TerrorVision (WRWTFWW 046LTD) and Troll (WRWTFWW 045CD/LTD), also out on WRWTFWW Records. Established by producer and director Charles Band in 1986, Empire Pictures quickly became notorious for the horror-comedy classics made during its brief but legendary lifespan. With wild special effects, outrageous humor and over-the-top horror action, Ghoulies, Troll, and TerrorVision are three of Empire's finest works, and each movie feature an unforgettable score by Charles's award-winning composer brother, Richard Band. Contains liner notes by Richard Band himself. 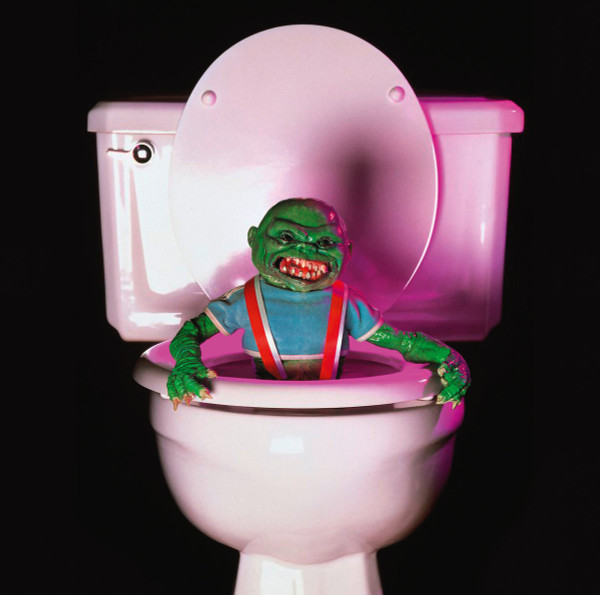 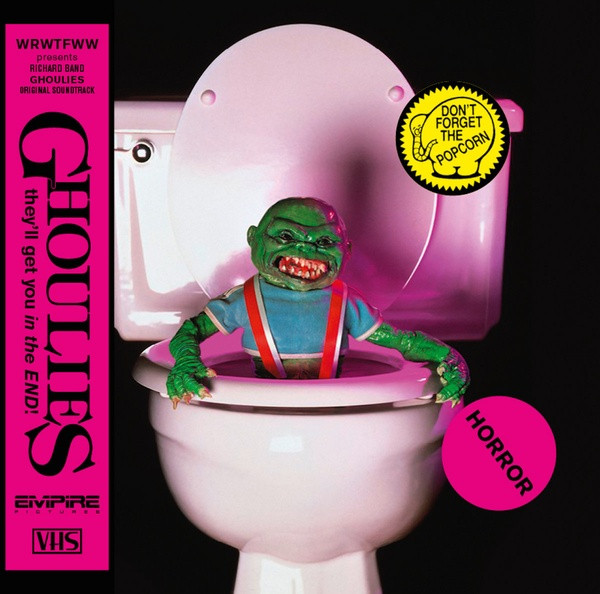