Massive sounding, synthesizer-laden film score with a fiery 80s flavour, perfect for struttin’ the mean streets! Spun Out Of Control, the London based label dedicated to fledgling soundtrack composers and emerging electronic musicians, is delighted to announce its fourth collaboration with synth artist and composer Alan Sinclair, aka Repeated Viewing.

Street Force 2 is the long awaited follow-up to the original Street Force score, released on cassette in 2016 in two successive runs, which quickly sold out. This is an electrifying album of buzzing synths, whip-crackin’ kick drums and mountainous melody lines that grip from the first notes and never let go…

Our tape release features action-packed artwork on double-sided J-card from regular contributor Eric Adrian Lee (DeathWaltz/Mondo, Giallo Disco and Wil-Ru Records) and is limited to a run of 150 cassettes.

Paulo Luggerizi Jr's follow up to his ultraviolent 1982 trashfest "Street Force" was both unexpected and, some would argue, unwanted. Street Force 2 (1985) signalled Luggerizi Jr's return to action cinema following several years working in the grubby but lucrative world of pornography. The movie was meant to "benefit" from a significantly bigger budget than the original, mostly funded by the director's newly found and highly dubious Bulgarian business links. The production was troubled from the outset with the death of stuntman Bubba Longjohn during a poorly though out burning speedboat chase sequence. Having settled out of court with Longjohn's family for a substantial figure, Luggerizi Jr pushed on with the film, describing the incident as a "regrettable and foolish blip on Longjohn's behalf".

The director’s bullish attitude and unrealistic demands continued to cause problems. Indeed, there were further injuries on set and many of the production crew walked out of the project within the first few weeks. With the investors becoming increasingly concerned about the films spiralling budget, Luggerizi Jr was forced to present a hastily edited montage of what he had shot during the initial 8 weeks of filming. The moneymen were horrified by the ineptitude of what they saw and sought an immediate repayment of their investment. Unsurprisingly, the ever-slippery Luggerizi Jr disappeared the next day with all the footage and the remains of their cash. Needless to say, Luggerizi will not be holidaying in Bulgaria any time soon...

The one remaining artefact from the movie is Repeated Viewing's never before heard soundtrack. Composed prior to the shoot commencing, we will never know how the music included here fitted in with the frankly banal vision of "Il Director" (his words, not mine). Maybe try popping the tape in the deck, closing your eyes and thinking of a burning speedboat. 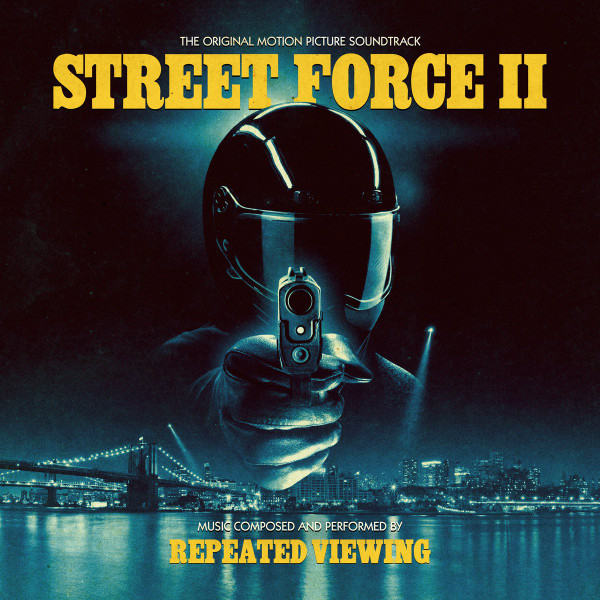 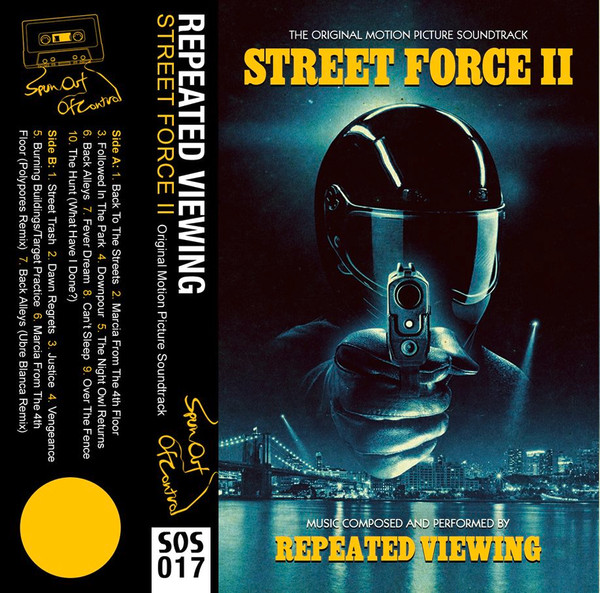 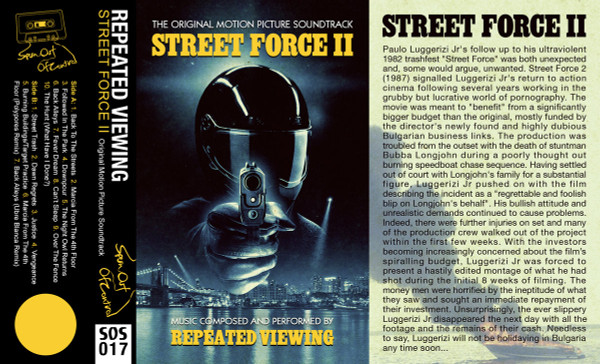 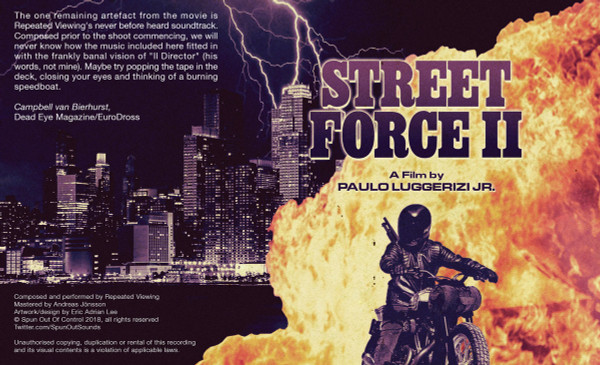 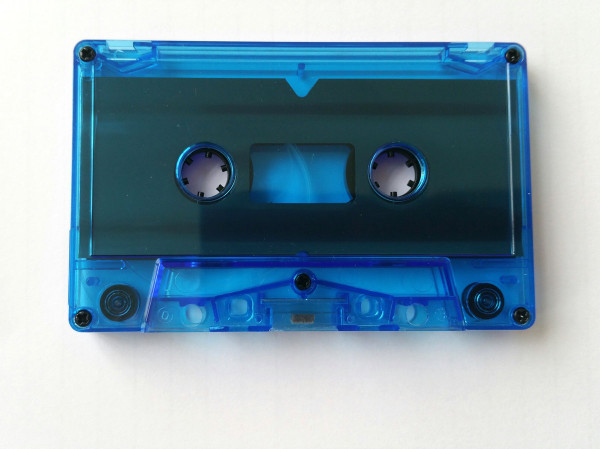