How fortunate Los Angeles is to have a DJ night like RENDEZVOUS!—a cosmopolitan and kaleidoscopic exhibition of sonic subversion, spun by an epicurean crew of selectors, which happens monthly at Hyperion Tavern. Dedicated to airing the zenith of library music, obscure European soundtrack cuts from the late '60s to the early '80s, left-field funk, and pancultural psychedelia, as cult horror films flicker behind them, Rendezvous offers diverse thrills and a ceaseless stream of Shazam-baffling gems that will tantalize heads hungry for rare grooves, eerie atmospheres, lush melodies, and, when you least expect it, sexy vibes. RENDEZVOUS! DJ Carlos Rossi calls the night “a clubhouse for the collectors, the weirdos, the open-minded, and the connoisseur.”

RENDEZVOUS! Suoni della Paura (the title means “Sound Of Fear”) bestows almost three hours of the collective wisdom possessed by Rossi and fellow resident DJs Alfonso Carrillo, AM, Chris Tillotson, Ethan Hull, and Marsellus Wallace. Over these six cassettes, they purvey an all-over-the-map approach that aligns with godhead reissue label Finders Keepers, with a substantial nod to Death Waltz's fetish for killer-thriller scores, too. There is continuity here and there, but RENDEZVOUS! operatives more often favor the surprise segue. With tracks this exciting and compelling, the radical juxtapositions and jump-cut transitions jolt you into a higher state of consciousness. As Rossi notes, “Soundtracks and film cues are films without pictures; you feel the weeping pianos, you are cut by the shrill strings, and you feel the chase through a certain bass line.”

By the time you get to the end —with its collage of movie dialogue, anguished screams, harsh winds, and others Foley effects—RENDEZVOUS!' eldritch aesthetic really zooms into focus. These DJs' obsession with the dark side is illuminating. As Hull says, “The music found in horror films is the other character that you don't see. You hear it and feel it, and it can easily make or break a film.” Two ears seem inadequate to the task of following Suoni della Paura's perilous sonic travelogue. 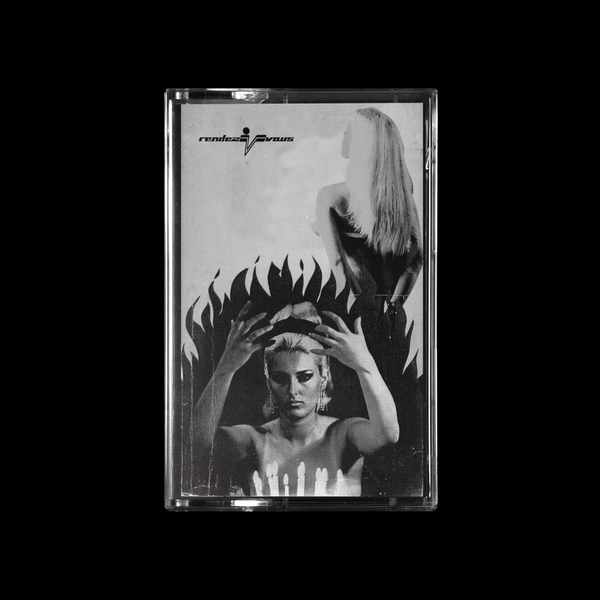 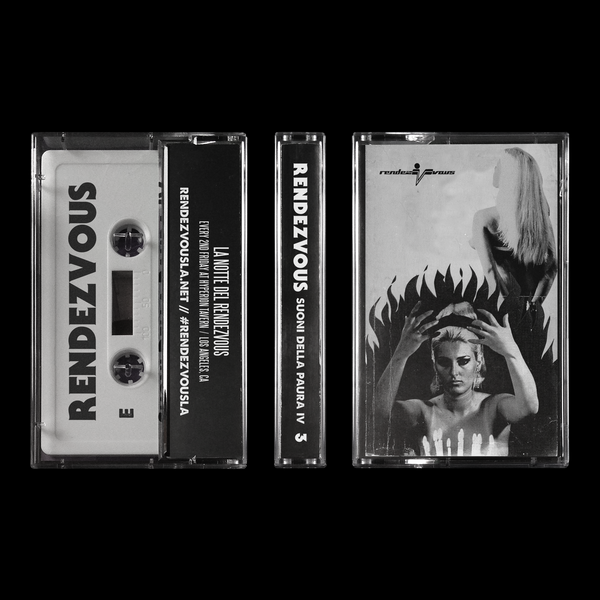 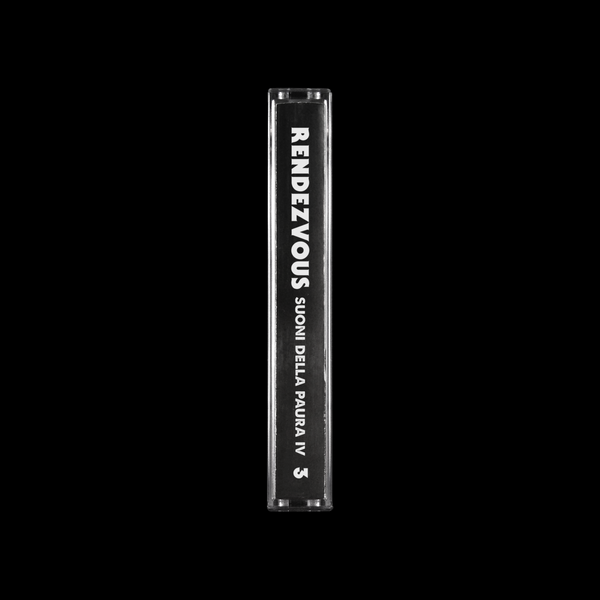 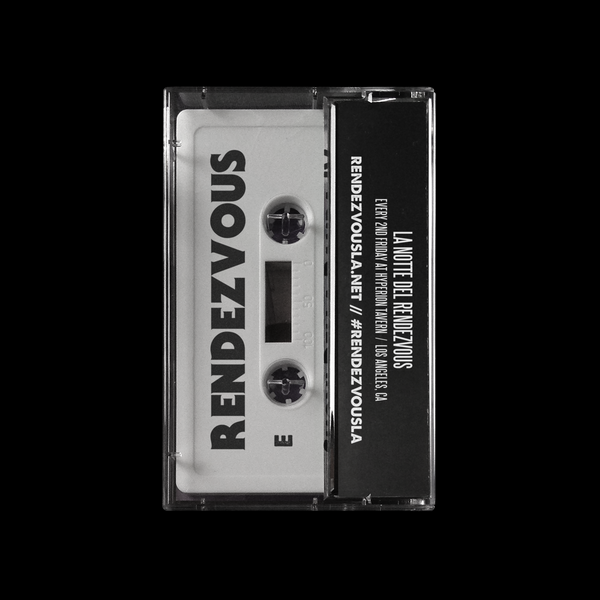 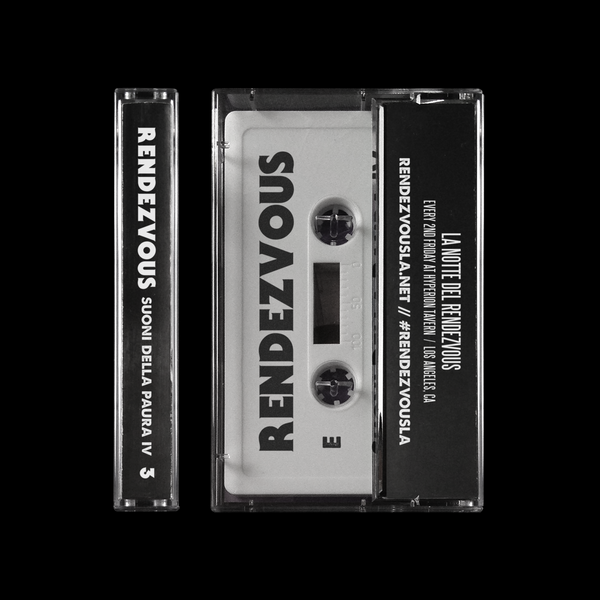 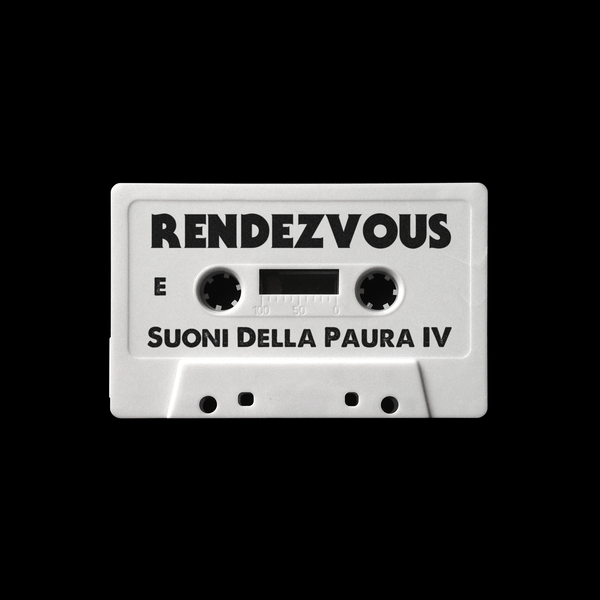 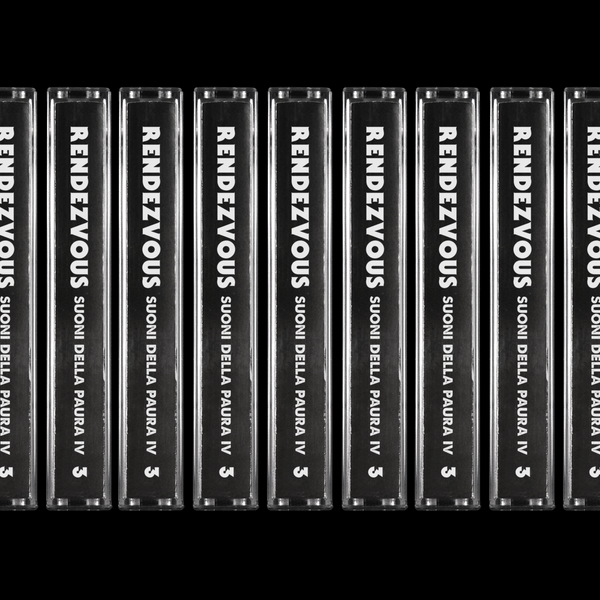