Los Angeles based DJ collective and monthly “RENDEZVOUS!” specializes in late 60s to early 80s Euro soundtracks, global psychedelia, cosmic funk and obscure, non-commercial sounds. Commonly referred to as “Library Music,” many of these sounds and instrumentals were created specifically for film, television, and radio use and pressed in limited quantities not intended for public consumption.

Sorted by moods and genres, the RENDEZVOUS! crew have meticulously rifled through their private library and soundtrack collections to craf the horrifyingly funky sounds of the macabre. Just in time for the Halloween season, “Suoni Della Paura II” (Sounds of Fear) is a celebration of the members’ record collections. Culled from original vinyl pressings and the occasional flexi-disc or VHS tape, this delightful (and collectable) mixtape is positioned as the soundtrack for the season. 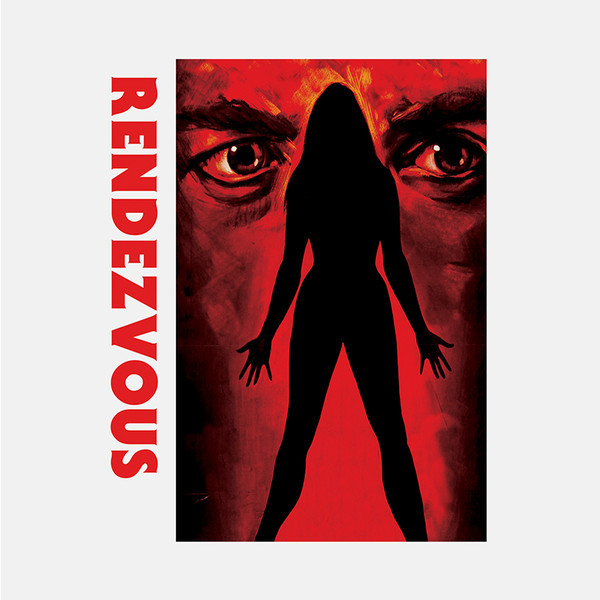 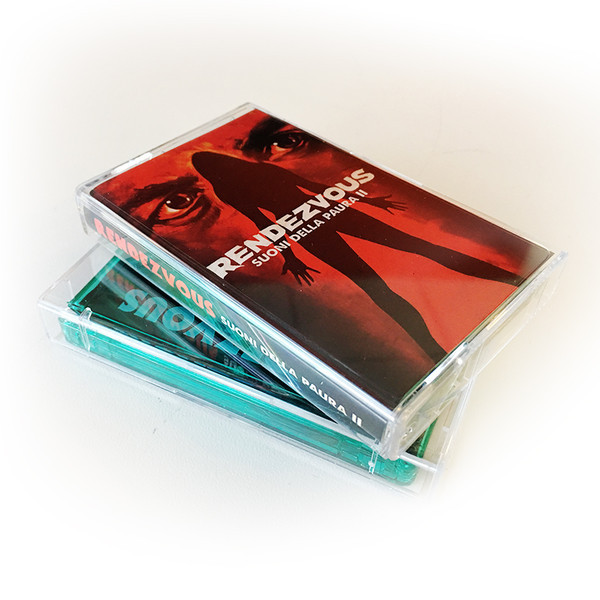 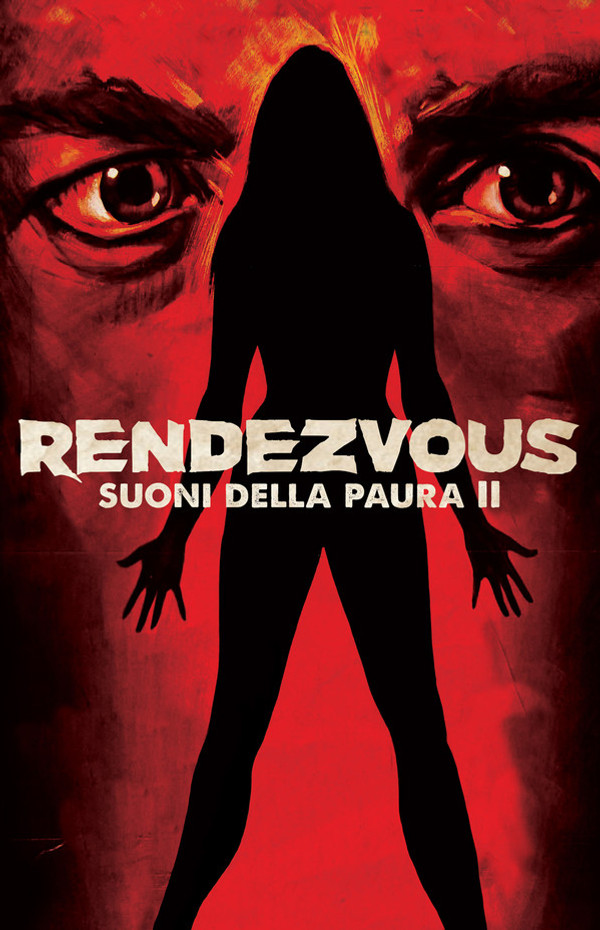