“The Colour out of Space” is one of Lovecraft’s greatest ventures into cosmicism—the depiction of the spectacular gulfs of space and time and the consequent insignificance of human life and history—and is perhaps exceeded in this regard only by At the Mountains of Madness. It is one of his great stories of regional horror at the same time that it is his first and perhaps greatest tale of pure science fiction. There has long been confusion as to whether Lovecraft submitted the story first to Weird Tales, and only sent it to Amazing Stories after it was rejected by Weird Tales. But we now have definitive evidence that Lovecraft submitted the story first to Amazing. After sending it on the rounds of his various colleagues, he wrote to Clark Ashton Smith (June 24, 1927): “Hurrah! ‘The Colour out of Space’ has just been accepted by ‘Amazing Stories’!” In a follow-up letter (July 15, 1927), he writes to Smith: “As for ‘The Colour out of Space’—[Donald] Wandrei tells me that Amazing Stories doesn’t pay well, so that I’m sorry I didn’t try Weird Tales first.” Lovecraft was all too correct about the magazine’s rate of payment: the editor, Hugo Gernsback, paid him a mere $25.00 for it, and then only after Lovecraft had sent him three dunning letters; this paltry remuneration essentially closed off that market to Lovecraft, and he never submitted anything to Amazing again. But he always considered “The Colour out of Space” his most successful experiment at depicting the boundless “outside.” - S. T. Joshi

"West of Arkham the hills rise wild, and there are valleys with deep woods that no axe has ever cut." 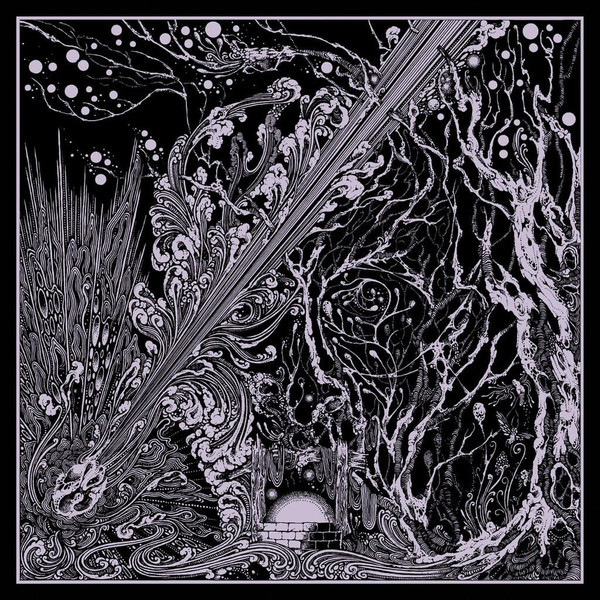 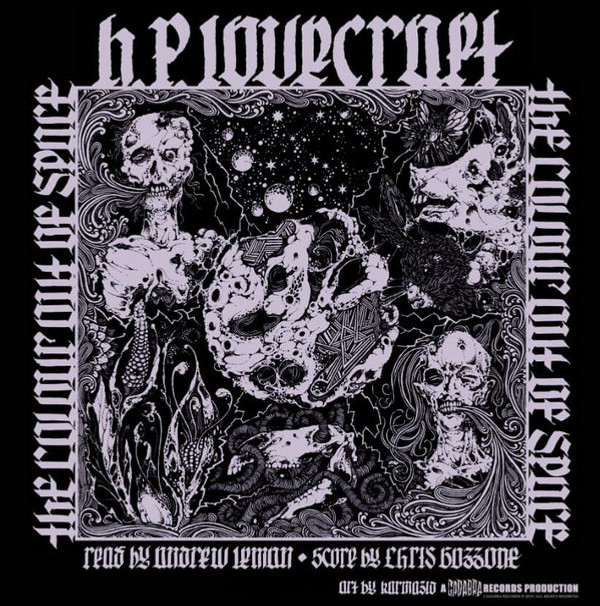