The Omega Productions Records is proud to present for the first time on vinyl, the rejected score of Inside (2007) as well as the soundtracks of short films by Julien Maury and Alexandre Bustillo ( Pizza à l'oeil ( 2003), Pedro (2005) and The ABCs of Death 2: X is for Xylophone (2014)), composed by Raphaël Gesqua.

The first feature by Julien Maury and Alexandre Bustillo, Inside is one of the emblematic films of the new French horror wave of the 2000s (the " French Frayeur " box initiated by Canal +).

Bringing together - among others - Béatrice Dalle and Alysson Paradis in a testing closed-door, the directors narrate the story of Sarah, pregnant, prey to the furious madness of a woman coming to recover her baby ... whom she believes to be his !

Raphaël Gesqua began his career as a composer for the video game ( Flashback: The Quest for Identity , Fade to Black ). From his meeting with Julien Maury in 2003, a friendship was born leading him to compose the soundtrack of his first feature film, Inside .

Following a bad manipulation of it during the editing, the musician finds himself adjourned and his musical proposals, rejected.

Unpublished on physical support until today, the score offers a macabre atmosphere, tinged with a certain romanticism through different thematic pieces for piano ( He's Mine , Sarah ).

As a perfect technician and music lover, Raphaël Gesqua does not hesitate to mix formal musical writing with the most advanced experimentation, and in particular the use of infancy ... of a baby!

Resulting from a close collaboration between the composer and The Omega Productions Records , this edition takes place from the point of view of Alysson Paradis, and contains:

The entire rejected score composed by Raphaël Gesqua on side A, and the soundtracks of short films by Julien Maury and Alexandre Bustillo on side B. 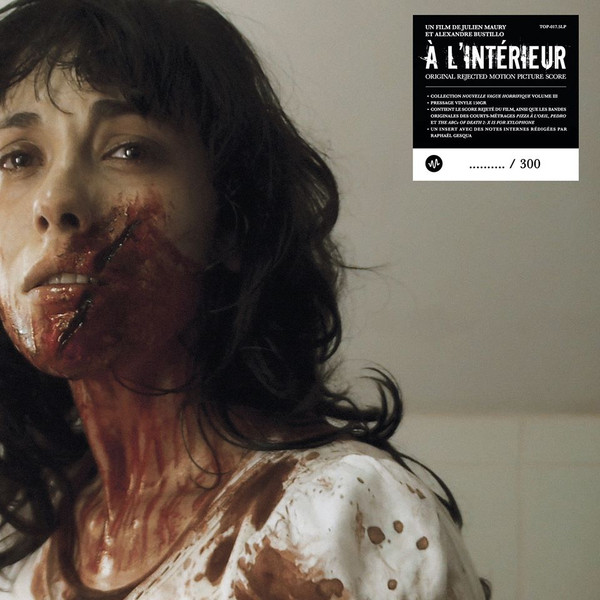 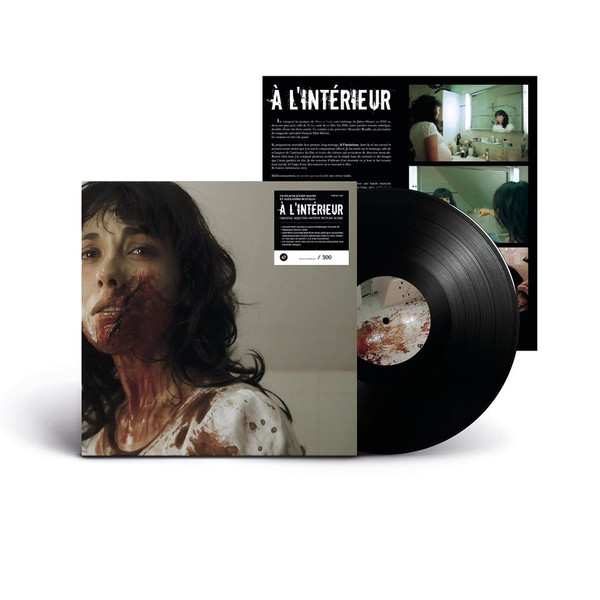 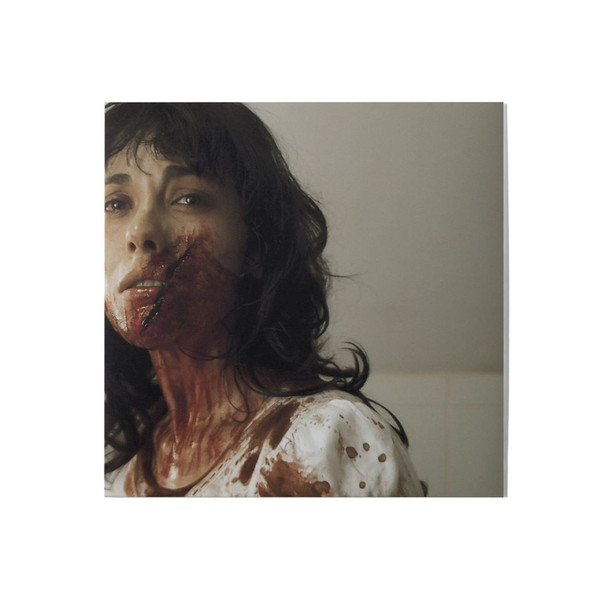 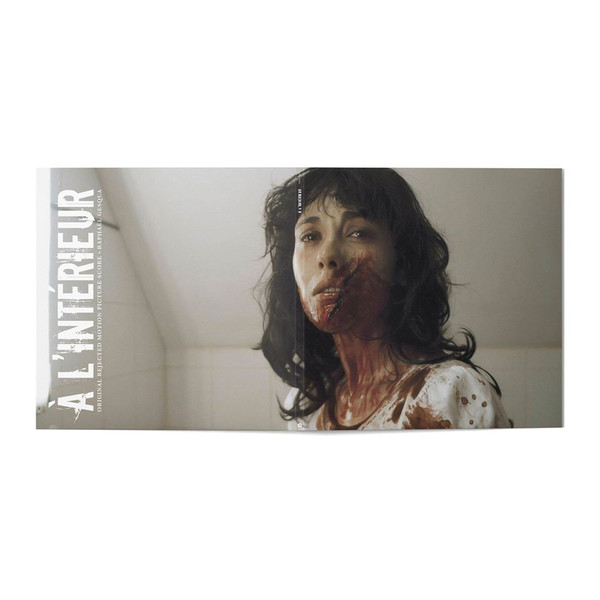 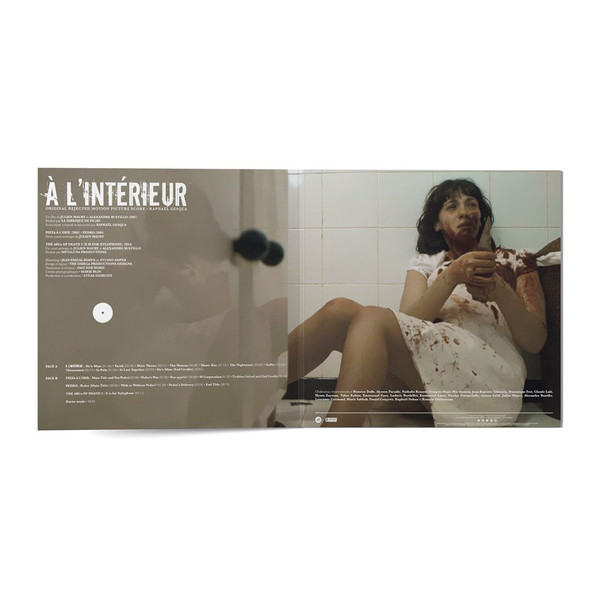 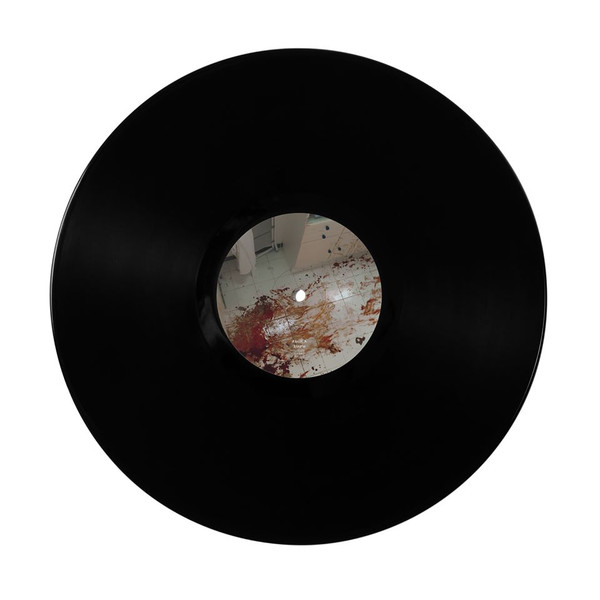