Originally released in 1983 on independent label For Sale (sub-label of the highly influential Baby Records, home of some of the most striking Italo-disco ever), this album is quite a different monster. Produced, composed, and arranged by Gian Piero Reverberi (once part of the progressive cult heroes Le Orme and then the man behind the "classical gone disco" project Rondò Veneziano) Presage lives in a "twilight-zone" where new-wave, post-prog, and disco weirdness collides. Some of these numbers could have been easily played at the Hacienda in Manchester or even used as a soundtrack for some mid-eighties Argento movie. Part of the musicians used to be involved in the prog band from Genova Struttura & Forma, while others spent time behind the desk with some minor disco stars. All-in-all, quite an unusual heavy rare-groove collection. 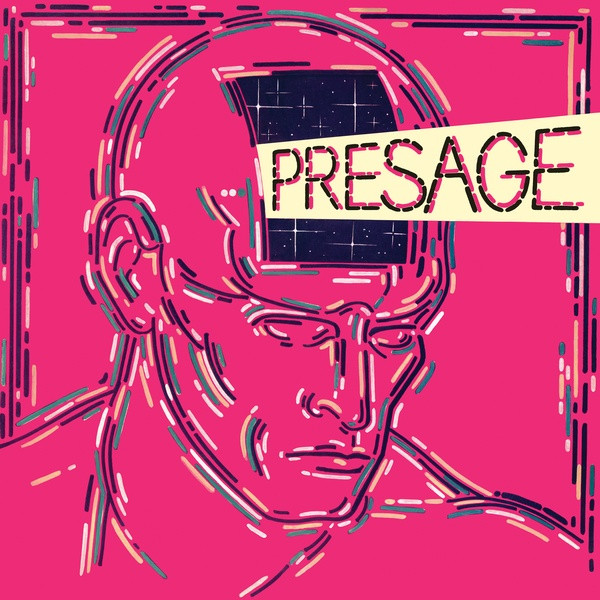