Intrada re-issues its earlier Special Collection release featuring Pino Donaggio's score to the 1984 Brian De Palma thriller Body Double. This remastered edition also features the premiere of Jonathan Elias' trailer music, which is very reminiscent of John Barry's style. No stranger to suspense and horror, Donaggio had previously scored De Palma's Dressed to Kill and Blow Out (both previously available from Intrada), providing an evocative mix of eeriness and striking lyric romanticism. Body Double opens with a smashing horror movie pastiche for scenes accompanying the shooting of a vampire movie, while laying the groundwork for some of the operatic flourishes and important thematic approaches for the rest of the film. Lyricism and tension permeate throughout, with the protagonist's claustrophobia characterized by a two-note motif pounded out by horns and heavier brass in scenes featuring his phobia-induced incapacitation. Donaggio wrote a number of long and elaborate musical cues that are not only at the forefront of the sound mix, but also feature the kind of melodic development rarely seen in movies today, resulting in one of his strongest scores.

Body Double was De Palma's attempt to fuse his characteristic Hitchcock homages with a jaded look at hardcore pornography. The story finds actor Jake Scully (Craig Wasson) losing a part in a vampire film due to his claustrophobia and finding that his live-in girlfriend is cheating on him, putting Scully out on the street and out of a job at the same time. Fortunately, a fellow actor takes pity on Scully and puts him up house-sitting in the Hollywood Hills. A telescope in the house is pointed at an apartment complex where a wealthy exhibitionist dances mostly naked in front of her window each night. Scully becomes fixated on the woman, especially after he sees her seemingly pushed around by an abusive husband and then stalked by a mysterious, scarred “Indian” thug. Shortly afterwards she is murdered, yet Scully sights a porno actress who bears a striking resemblance to the murdered woman —or at least resembles her unclothed body—and he begins to suspect that he was set up to be a witness the murder. 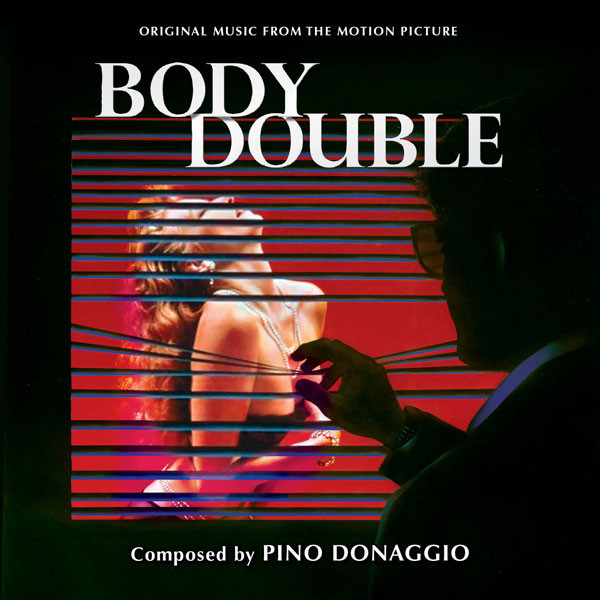 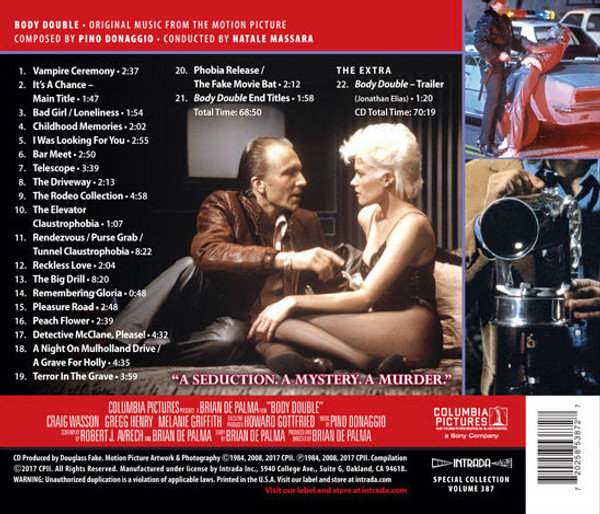