Fantôme Phonographique present a reissue of Pierre Henry's Orphée Ballet, originally released in 1964. Scored for Maurice Béjart's choreography to the Orphée Ballet, based on the Greek god, Orpheus, this is one of Pierre Henry's finest works of musique concrète, the genre in which Henry was an early innovator and to which he devoted his career. After years working for the French national radio (RTF) and honing his studio chops on radio spots and editing/composition, Henry formed his own studio in 1958 and began working on modern dance and ballet and soundtrack work. Incorporating percussion, industrial soundscapes, nature sounds, spoken French narrative, and synthesized tones, Orphée Ballet is a beautiful piece that while less known than what is perhaps his most famous work, also for Béjart's ballet production, 1967's Les Jerks Électroniques De La Messe Pour Le Temps Présent Et Musiques Concrètes Pour Maurice Béjart, is equally compelling and groundbreaking. Following his passing in 2017 at age 89, Henry's work has found renewed interest, and this is a welcome reissue of one of his rarest and finest works. Truly brilliant. Comes in a heavy sleeve with a hand-numbered sticker. 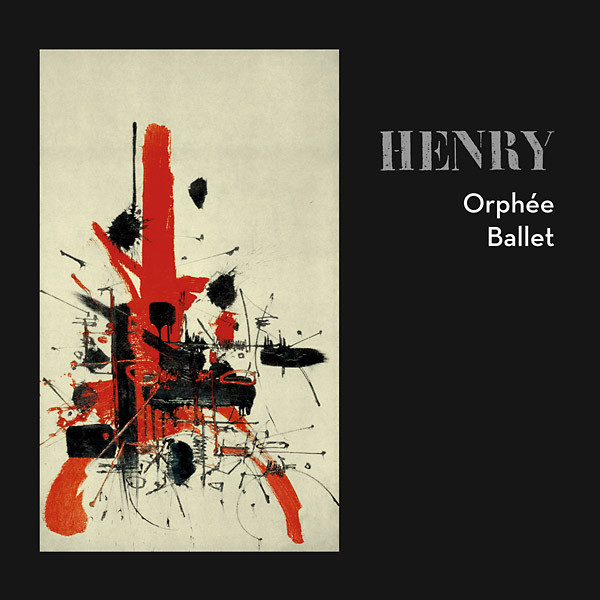