For the first time in a single 7’’ the gorgeous soul ballads that Piero Piccioni composed for the title credits of two Italian-Spanish thrillers, both magnificently sung by Shawn Robinson’s divine voice. Two pop-downtempo gems shining with the power of their melodies and the quality of their proto-hip hop arrangements that immediately carry us into the dreamlike, mellow atmosphere of the early 1970’s European thriller cinema. This music is characterised by timeless, unbounded elegance, poised between romanticism and worldliness, and the style that only some productions of Piero Piccioni used to feature.

Side A: Right Or Wrong
Side B: Once And Again 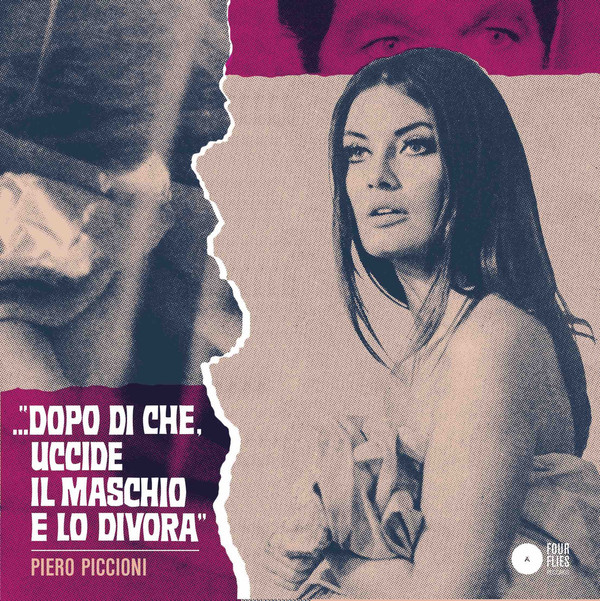 PIERO PICCIONI: Right Or Wrong / Once And Again (Blue) 7

PIERO PICCIONI: Right Or Wrong / Once And Again (Violet) 7"