At nightfall, two men enter the underground crypt of an isolated castle to deposit metal drums containing radioactive waste. Having learned that the chatelaine, recently dead, rests in a nearby vault with all her jewels, the two intruders decide to desecrate her grave. While they have just opened the coffin of Catherine Valmont, daughter of the chatelaine, an earthquake shakes the crypt, releasing the gases and waste stored in the barrels. The body of the girl is perfectly preserved and toxic emanations bring the deceased back to life ... - Banned in Germany because of its raw violence, the film finds a chaotic balance thanks to the performance on the razor's edge. Françoise Blanchard in the role of Catherine Valmont, thus offering Rollin the one of her most tragic heroines. For his part, Philippe d'Aram concocts a score as ethereal as he is captivating, serving to perfection the macabre beauty of the master of the fantastic French style. 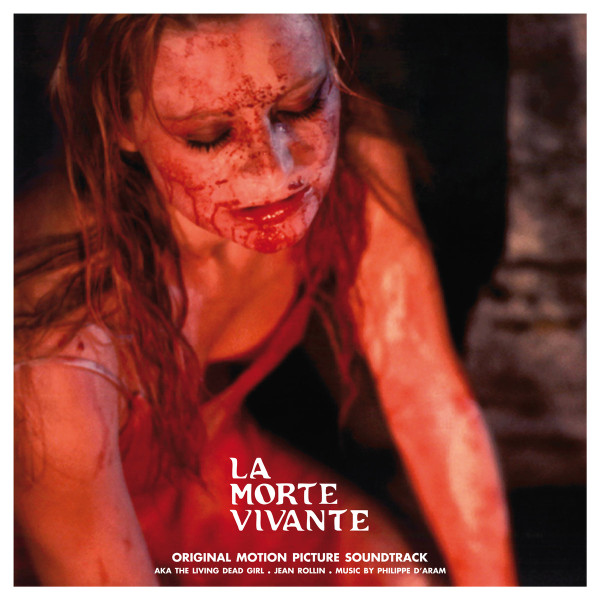