Waxwork Records is excited to release CURTAINS Original Motion Picture Score by Paul Zaza. Curtains is a 1983 Canadian slasher-horror movie that tells the story of six actors competing for a role to die for. They are lured to director Jonathan Stryker’s (John Vernon - Killer Klowns from Outer Space, Dirty Harry, Heavy Metal) home during a snowstorm to compete for the role of 'Audra' where they are met with manipulation, predacious men, and a murderous masked hag. Prepared to fight for the role, these women were not expecting to fight for their lives!

The score for Curtains threatens brutality with menacing strings following the women throughout the film, as they are stalked and preyed on by a masked murderer and their doll companion. Paul Zaza, who brought us fan favorites like My Bloody Valentine and Prom Night, delivers again with Curtains! 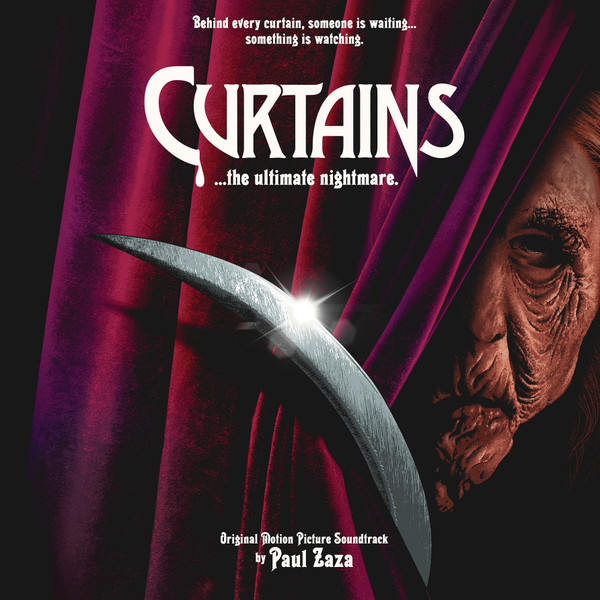 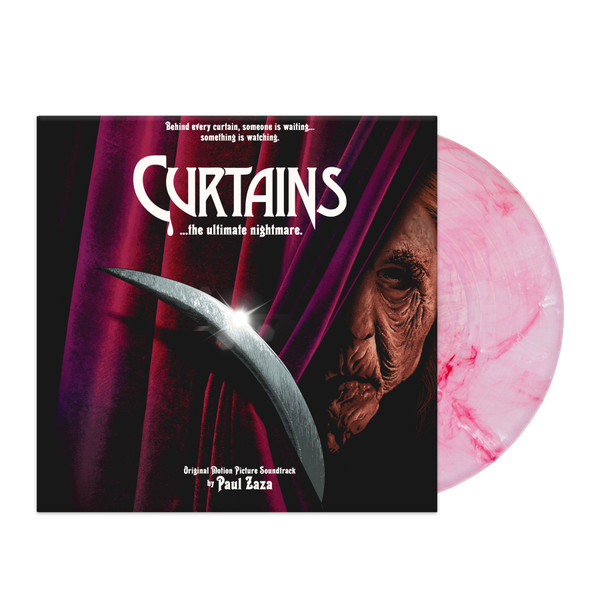 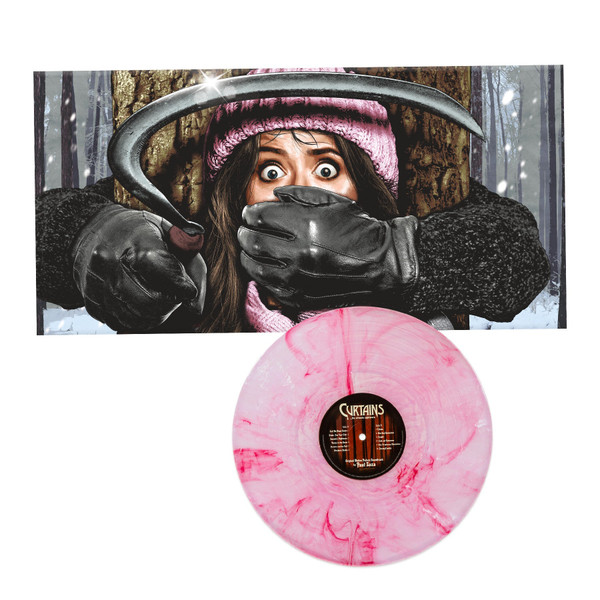 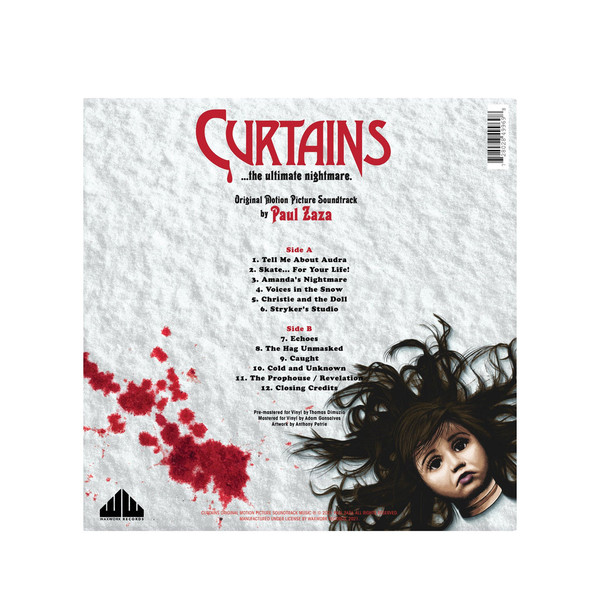 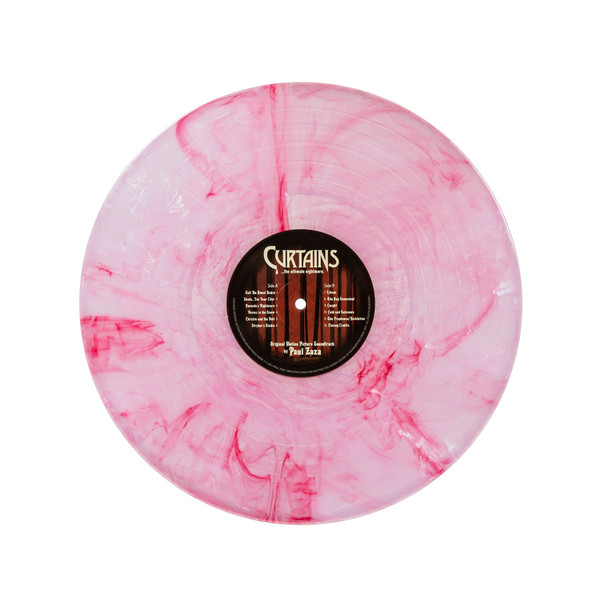