Soundtrack to the cult Jamie Lee Curtis 1980 slasher! Never-before released on vinyl! The original soundtrack to the 1980 cult slasher. Music by Carl Zittrer and Paul Zaza.

Prom Night is a 1980 cult classic Canadian slasher film directed by Paul Lynch, based on a story by Robert Guza Jr., and starring Jamie Lee Curtis and, in a supporting role, Leslie Nielsen. The story concerns a group of high school seniors who are targeted by a mysterious masked killer in revenge for their culpability in the accidental death of a young girl six years earlier. The anniversary of the incident falls on their high school's prom night, when the older sister of the dead girl is being crowned Prom Queen. 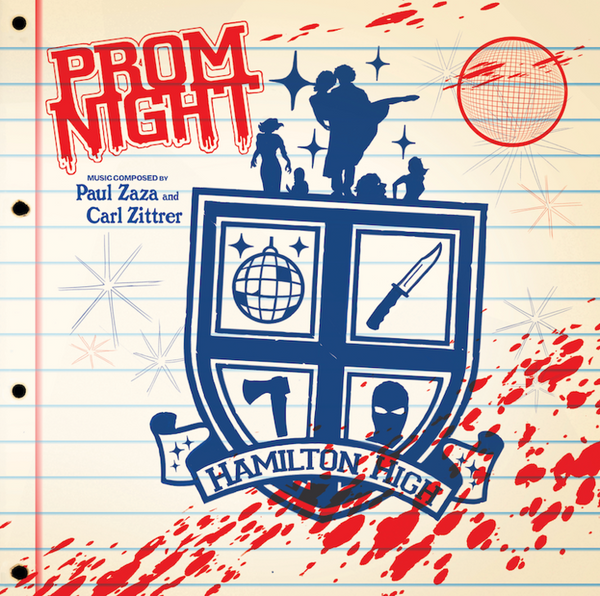 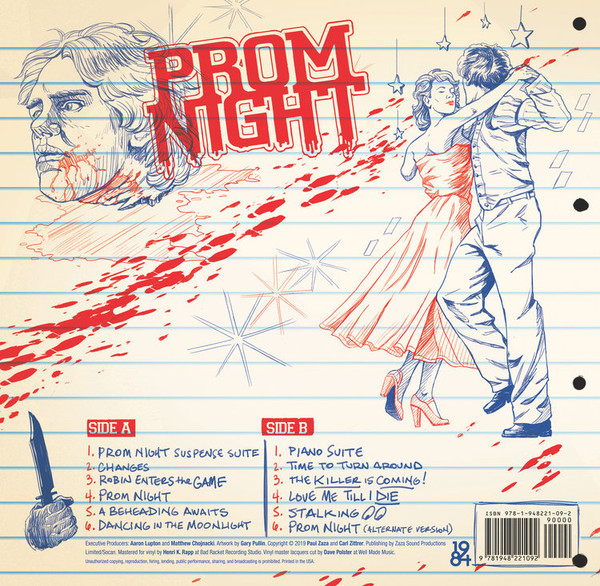 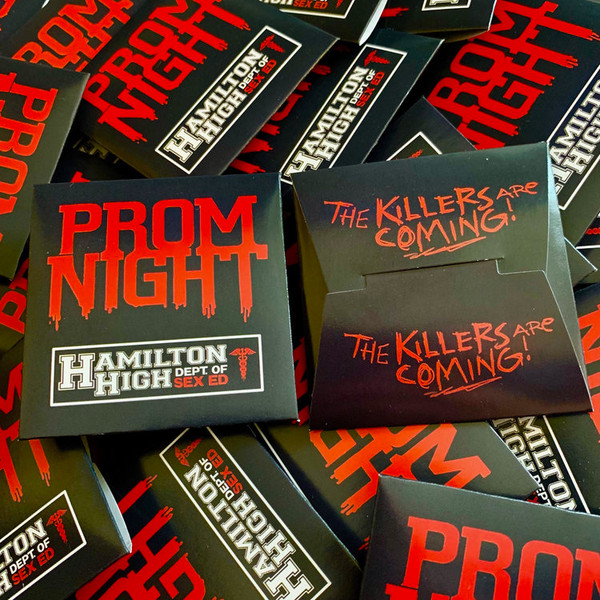 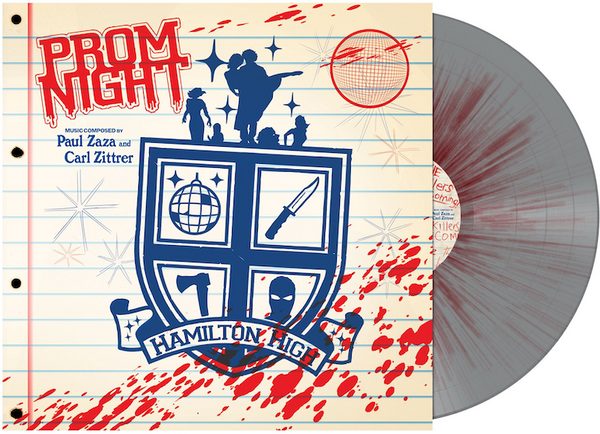 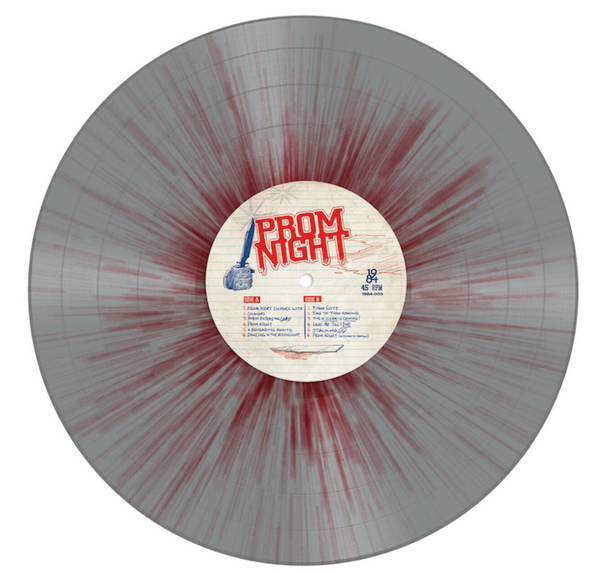