Forever Midnight presents the Motion Picture Score to to "Terrifier" the 2016 indie horror film directed by Damien Leone. It is based on Leone's short film of the same name which was featured in his anthology All Hallows' Eve. 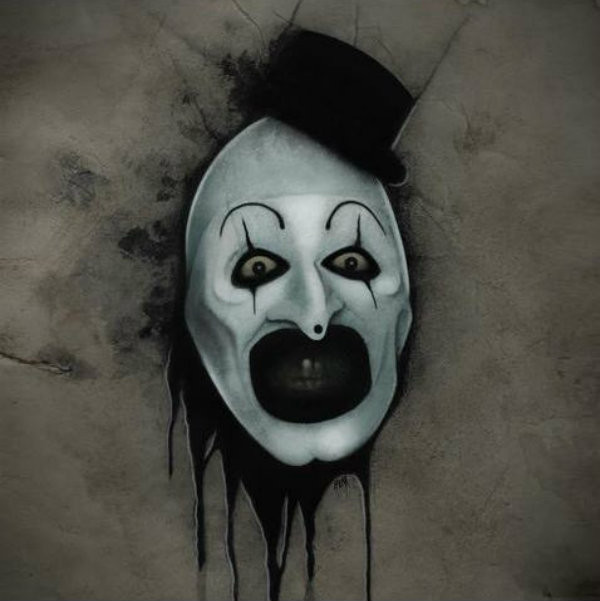 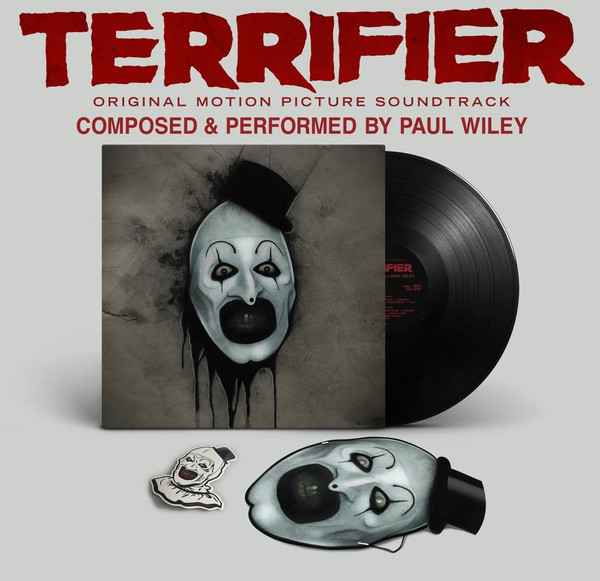