For the first time ever on a 12” release, Patrizia Saronni’s “E poi” and “Perché Dovrei”, only previously released as a 45 for the tiny Pongo label back in 1984.

“E poi” is a female-voiced tearjerker sung over a heart-melting italo-electro-synth line, while “Perché Dovrei” is a power synth-pop-talo teenage rebellion anthem.

But the most wonderful discovery on the actual master, has been a *previously unreleased* alternate version of “E Poi”, that didn’t make the original release, which sounds crafted for today’s dancefloors. Release will also feature a remixTBA. As common with our quality standards, repress is officially licensed and taken from the actual analog masters! 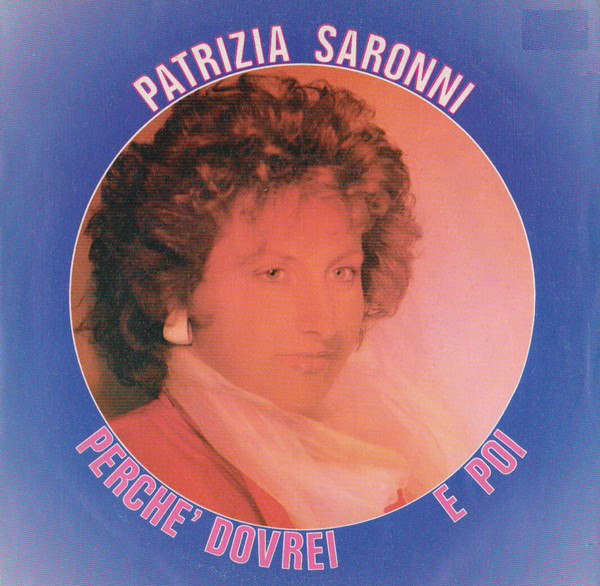