Portland Oregon duo Ozarks (Robbie Augspurger and Eric Adrian Lee) return with a newly recorded version of Riz Ortolani’s jaw-dropping theme from Umberto Lenzi’s 1972 giallo thriller Seven Blood-Stained Orchids. The recording was motivated by Robbie’s recent restoration of a harpsichord he had purchased for his home studio. After some consideration, the band decided that Riz Ortolani’s harpsichord-centered theme from the film would be the perfect piece of music to record with the newly restored instrument. The original soundtrack for the film is presumed to be lost, possibly taken by the same fabled studio fire that destroyed the master tapes for Ennio Morricone’s soundtrack for the cult favorite Danger: Diabolik. Ozarks took it upon themselves to record a cover version as true to the original as possible, in an attempt to resurrect this long lost holy grail from the depths of obscurity. A release for the true connoisseur of Italian soundtracks, suspenseful grooves and gothic horror. 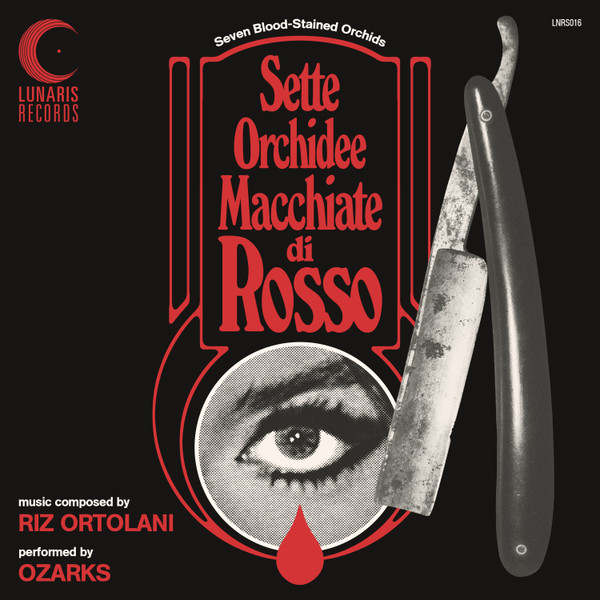 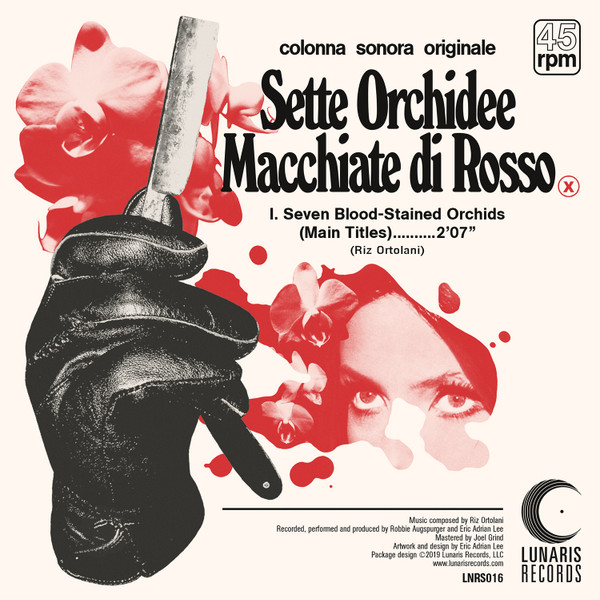 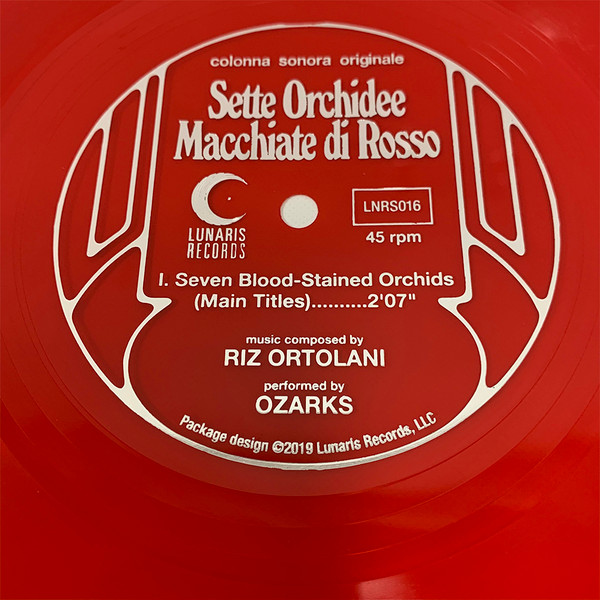 ARTHUROS: From Stardust We Come 7" Flexi