Videonomicon proudly presents one of the first truly underground French horror/slasher films - officially available in North America for the first time ever - Norbert Moutier's Super 8mm gore-fest OGROFF (aka MAD MUTILATOR)! For Ogroff, the mad lumberjack, the war is not over yet. Having suffered trepanation and ablated in one eye during the war Ogroff continues the fight by brutally killing anyone who enters the forest where he now resides. That is until one woman catches his eye and things get even weirder! Friends, families, kids, cars - no one and no thing is safe from the Mad Mutilator! Norbert Moutier (credited as N.G Mount), at the time a video shoppe owner, started filming in 1982 with no money but with a lot of passion. His dream: to achieve a French horror version of films like The Texas Chainsaw Massacre, Friday the 13th, and Night of the Living Dead that he could rent in his own store. What resulted over weekend shoots in the French countryside with the help of friends and other cinephiles (Alain Petit, Midnight Party, Zombie Lake) became a violent, over-the-top, bizarre, non-sensical, and nearly dialogue-free cult oddity which features the special participation of Jess Franco regular Howard Vernon (A Virgin Among the Living Dead, The Erotic Rites of Frankenstein) in a surprising and strange supporting role. Videonomicon brings this rarely seen one-of-a-kind horror masterpiece (or disasterpiece depending on how you view it) completely uncut and uncensored in its original French language with improved subtitles and newly remastered picture! Two versions of the movie: 2016 Colour Graded Remaster & Original Tape Transfer! Subtitle options: English, French, Spanish! Stills Gallery! Trailer! DVD-ROM Content! Includes liner notes featuring writings and reviews by Andy Bolus and Joseph A. Ziemba! Two completely different reversible cover options featuring new and original artwork! New artwork by Steak Mtn. (Cover A) and Jon Vaughn (Cover B)! 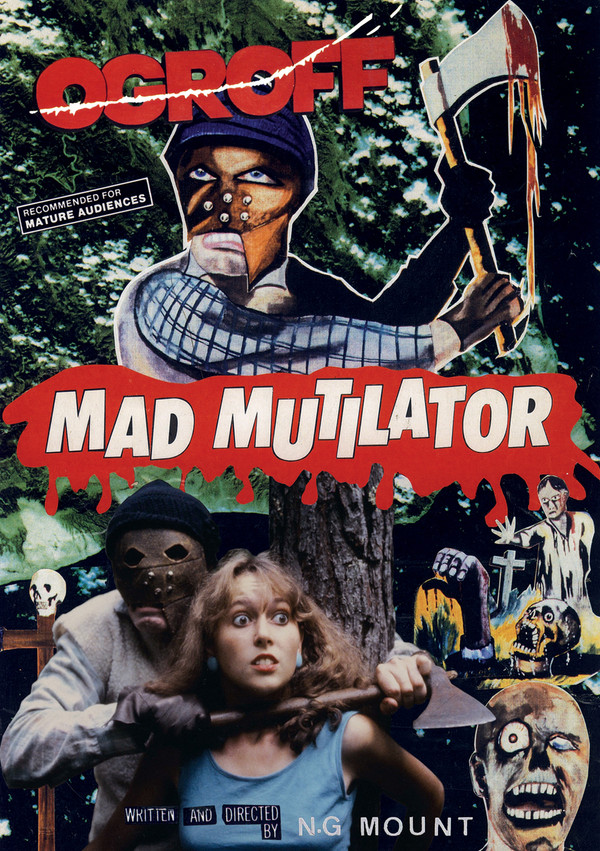