A welcome re-release, as an expanded version, of one of Nurse With Wound's most notable albums. Originally recorded in 2002 by Steven Stapleton and Colin Potter, the piece "Salt" was a limited-edition release to accompany an exhibition of Stapleton's artwork at The Horse Hospital in London. The following year Salt Marie Celeste was released as a single 61-minute-long piece of droning atmospheric sound that manages to be both minimal and maximal at the same time. A parade of strange, often unlikely, sounds appear and disappear during the voyage from Z to A. Described by many as being one of the most unsettling and/or engaging NWW recordings, it went on to feature in many "albums of the year" lists of 2003. This new edition comes in a six-panel digipack with stunning all-new artwork by Babs Santini. 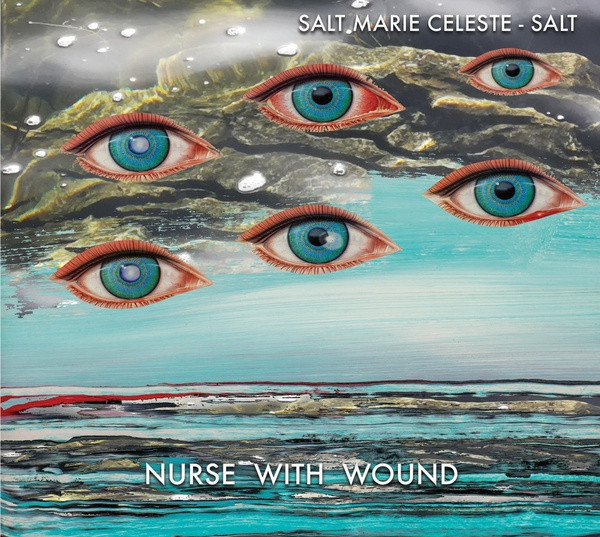