In 1982 The New Blockaders self-released their debut LP Changez Les Blockeurs, an edition of only 100. Steven Stapleton (Nurse With Wound) was the very first person to purchase/hear the album and subsequently distributed copies via United Dairies. The LP has since attained a somewhat mythical/legendary status and 2017 was the 35th anniversary of its original release. In celebration of this, The New Blockaders invited Stapleton to rework the original, which is now available in all its glory as NWW Play 'Changez Les Blockeurs'. Includes a bonus track not on the LP and new artwork by Babs Santini. 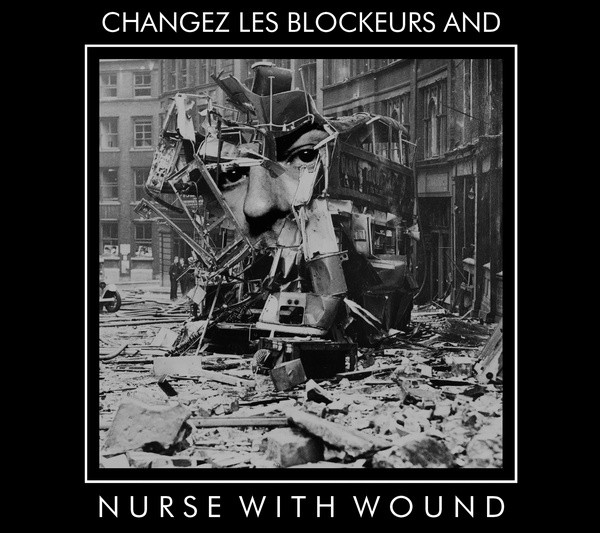