Warehouse Find! "When the law in town is an ass... it's time to get the TRUCK out!!"

Put gas in your tank and your foot to the floor… for this musically dazzling 80s inspired electronic score to fictional B-movie ‘Rebel Convoy’, composed and performed by Brighton and Ramsgate duo Nicholas Langley & Dark Half (David Dilliway).

Prepare for synth sounds as big as truck tires across 17 pulse-racing tracks that stand shoulder pad to shoulder pad with the best of the era.

In San Diego, Vargas and Scorpio, two former CIA special forces operatives gone rogue, are raiding a Navy Seal armoury. They discuss their plan to rob a secret bank vault in Silicon Valley holding new innovative computer chips. They hope to sell these on the black market for a huge sum of money. The vault is heavily guarded by security forces, so they need to arm their men with the weapons they are stealing. They also need to visit the small town of Twilight near Death Valley on the Arizona Californian border to find Coder, a former disgruntled employee of a Silicon Valley tech firm, who knows how to bypass the vault security codes.

Vargas and Scorpio head to Twilight and send a small group of their men into the town at night to get Coder. The men enter the local bar and try to force Coder to go with them. They are in the middle of beating Coder and some other locals up, when a mysterious loner sitting in the corner of the bar intervenes. He proceeds to beat up Vargas’s men, killing one in the process and forcing the others to retreat back out of town. The stranger then introduces himself to the motley townsfolk and Coder as Lone Star; so-called because of his Silver Star medal awarded during the Vietnam war.

Lone Star then goes to the bar's roof and looks through his binoculars. He spots Vargas looking back at the town, also using binoculars. A brief flicker of recognition passes between the two men.

Lone Star also sees that Vargas’s men are putting up road blocks and making sure that no one gets in or out of Twilight. The town is under siege.

Lone Star tells his friends in the bar that he knows Vargas from their time together in Central America, as CIA operatives, and that Vargas will show no mercy when he comes for Coder. Lone Star says that they need to break out of Twilight and head for Los Angeles where Lone Star knows people who can hide Coder from Vargas. An old biker called Jerry tells Lone Star that there is a big truck called 'The Rebel' that they can use to break out of the siege. The townsfolk fix up the old truck... and include a few extra surprises.

Lone Star and Coder fire up the engine of The Rebel, and, together with Jerry and his biker gang, break out of Twilight and head across the Mojave desert towards the Californian Coast. Vargas, Scorpio and their men are, however, in hot pursuit.

The Rebel Convoy has begun. 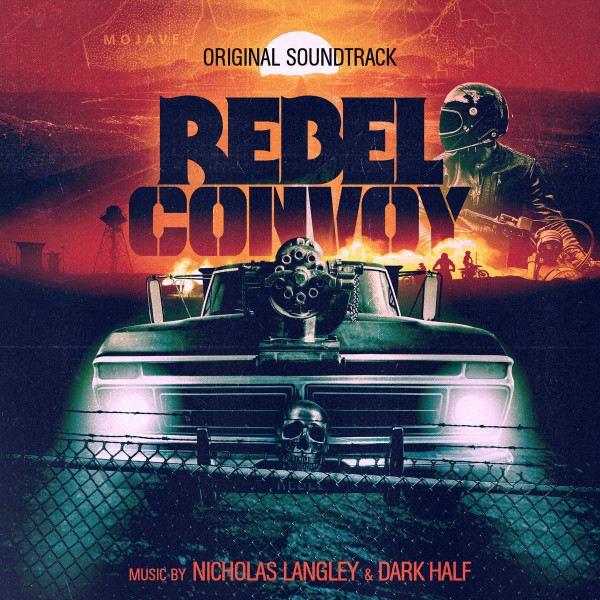 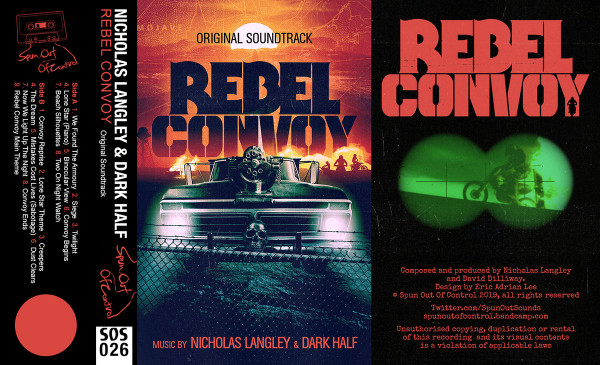 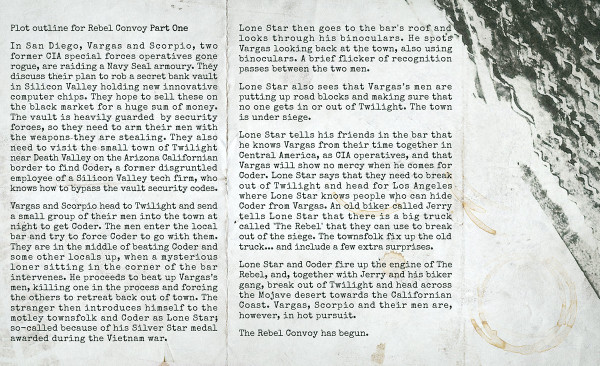 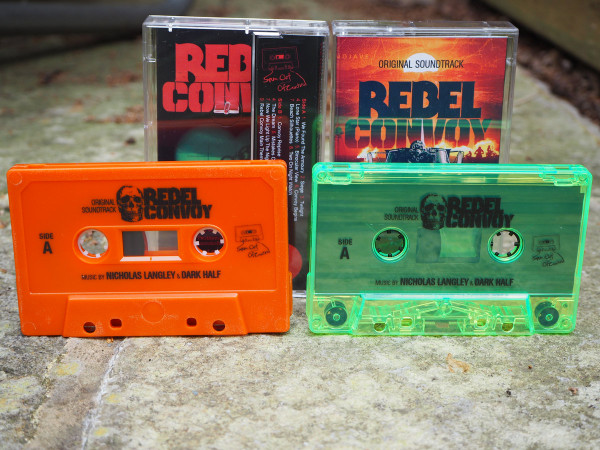