Neon Lies started as a synth-wave bedroom one-man project in late 2015 by Goran Lautar while he was still singing and playing guitar in Modern Delusion and The Celetoids, prominent bands from Zagreb D.I.Y. punk and post-punk scene. Soon after that initial period, the project already became a full-time one-man-band adventure.

Since then, Neon Lies toured and played shows endlessly, releasing two albums (“Neon Lies” and “II”) and now presenting his third full-length album “Loveless Adventures”. The 9 tracks album is a result of one-year making and relentless touring and it’s a perfect blend of minimalistic lo-fi darkwave sound of Neon Lies’ early stages when Goran was revisiting his teenage crush for early minimal synth-punk and proto-industrial, and the second album, when he was more into exploring experimentation with repetition, noise, electro and up to date sounds and ideas from European underground dance floors.

This album, recorded and mixed, as always, directly on tape by the man himself, finally brings all of this together in one deeply moving and authentic intimate disclosure of personal loss and gain, euphoria, happiness, and sadness. But no matter how much this journey was loveless, it was profoundly loveful. Dedicated to all the loners and their dealers. 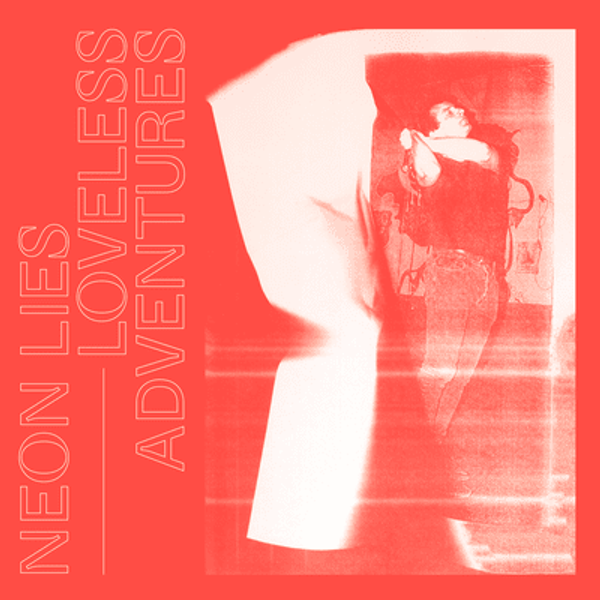 THE MYSTERY KINDAICHI BAND: The Adventures of Kindaichi Kosuke LP