Fans of cult left-field experimentalists Pram might be curious about other projects the collective’s musicians have been working on between each long-awaited album. One piece of the jigsaw is revealed with the first release from Moths of the Moon, featuring Pram’s multi-instrumentalists Sam Owen and Max Simpson. The exquisite mini-LP ‘Another Place’ delivers six perfectly constructed musical vignettes stitched together through sound, atmosphere and voice. Like Pram, the music of The Moths has a filmic quality, conjuring strange scenes from a world very like, but unsettlingly divergent from, our own.

Emerging from the surreal limbo of a year in which the world slowed and juddered, the Moths found their method of intense focus and isolation briefly and strangely in tune with a reinvented landscape. The record is a study in minute attention to detail, an interweaving of tune and texture, rhythm and counterpoint and yet the unfolding songs feel effortlessly complete as if arriving whole from another dimension. Whereas a novel or a long form LP might wander, Another Place packs the punch of a short story compendium - think Jean Rhys, Carson McCullers, Patricia Highsmith and Shirley Jackson - women who explored the darker side of life and who often found solace at the end of a glass.

Here are songs to accompany you in strange musings, with the immersiveness of a Maya Deren short. As with Pram there is a pop sensibility but tempered by the unsettling and somnambulant. The music occupies the darker, more haunted, fragile end of Pram's spectrum with music boxes, violin, toy accordion, wood blocks, tape loops and ethereal vocals. The world drifts in and out, a Musique Concrete of steam filled cafés, short wave radio and sub-aqua recordings.

Girl Without A Face conjures 1930s Hollywood horror, and folds time in on itself to meet the supernatural singularity of 1970s kid’s TV. Channelling Catherine Storr’s disturbing novel for young people Marianne Dreams, the track inhabits the liminality between wakefulness and sleep, dream and reality where monoliths take on human qualities and people become trapped between pencil lines. Look through the gaps beyond the gate, they look back and watch and wait.

Rainy Day with its languid vocals, lush flute and Melodica refrains, floats with a lightness that belies its hinted assertion that all is not as it seems. Like the ten year old playing detective in Cathrine O’Flynn’s Birmingham based novel What Was Lost, the narrator observes her surroundings with the naivety and insight of childhood. The comfort of seeking shelter from the rain in a steam filled cafe of Formica tables and linoleum floors is tempered by the presence of the girl with assassin’s eyes - Don’t let them catch you pocket sugar lumps….

Falling Up takes another path entirely, wandering elliptically toward Eastern European monochrome arthouse film shorts. Two pianos weave around each other in a wary dance, over the strummed rhythm of a broken down Chinese dulcimer found in a skip and gifted to the Moths by their Tai Chi master. A ghostly voice hovers over proceedings, translucent and ready to disappear in a wisp of vapour.

Santa Clara slowly emerges from the white noise of wireless static, the hum of electricity substations and the fizz and crackle of overhead power cables, with a keyboard crafted from icicles. There is a brittle fragility to the track, the quiet intimacy of the vocals a disjunct to the detailing of a disparate list, a knife, a boat, a doll in petticoats, a gun, a radio. Here then is the map of a life, in the end a random collection of artefacts, no matter how extraordinary the journey. There is a levelling here but also a tenderness in the final lines - a place to rest your bones.

The Undertow with its glockenspiel, backwards toy organ and childlike vocals evokes public information films when such things were intended to terrify. There is a subterranean world with an air of menace lurking under the sun-dappled surface of pretty keyboard tunes. It has no face. Be afraid.

The Cutting Season is pure Hammer Horror. The percussive track could just be the sound of a body dragged in chains across a newly ploughed field. A silvered voice soars to settle in cathedral rafters whilst below male and female choirs walk in procession, flaming torches aloft, Hildegard von Bingen readying the sacrificial ceremony.

Engineered and Mixed by The Moths, Matt Eaton and Nick Sales

Mastered by The Mighty Brian Duffy

Artwork by The Moths, Scott Johansson and Nick Sales 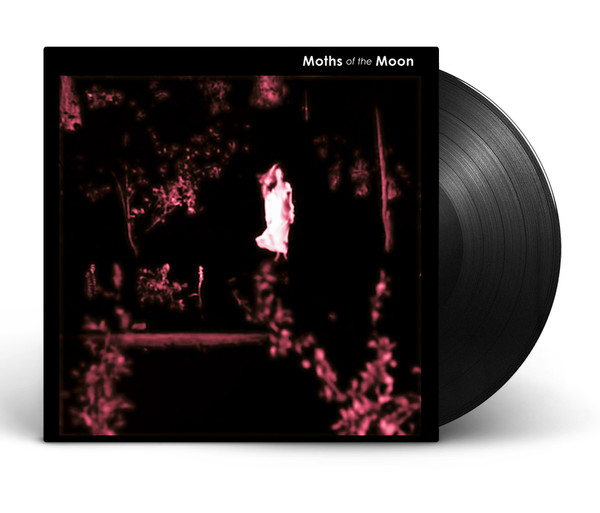 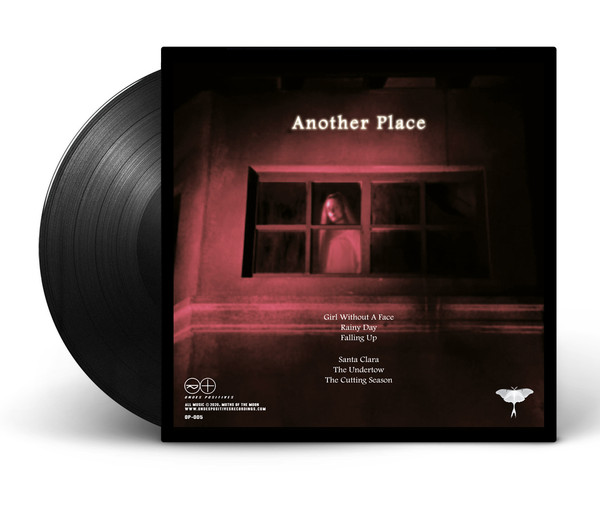 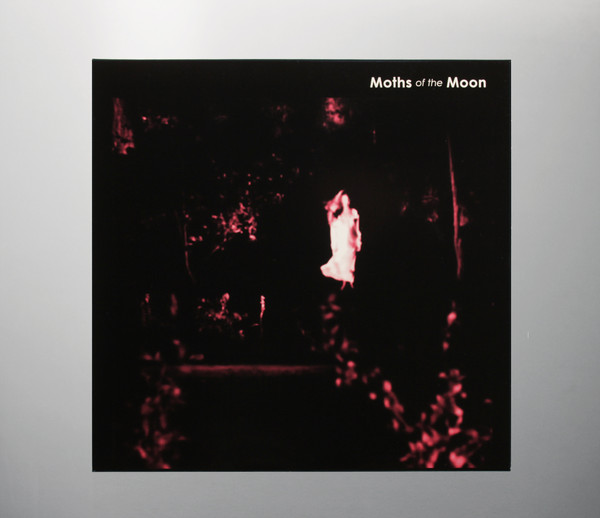 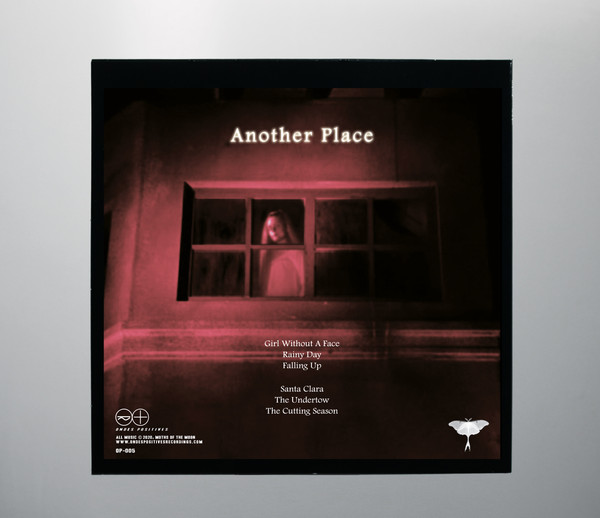 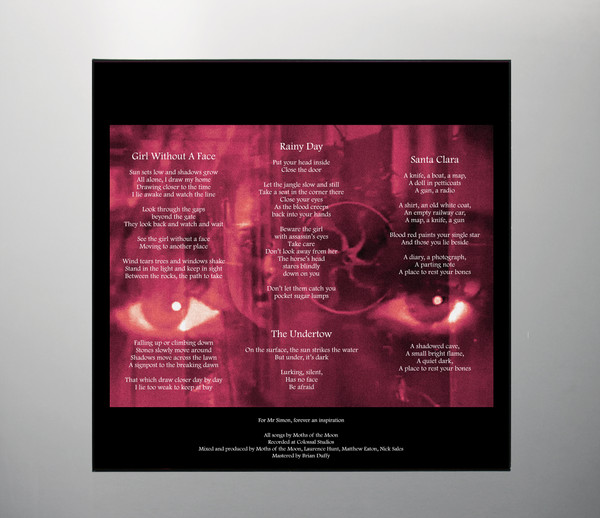 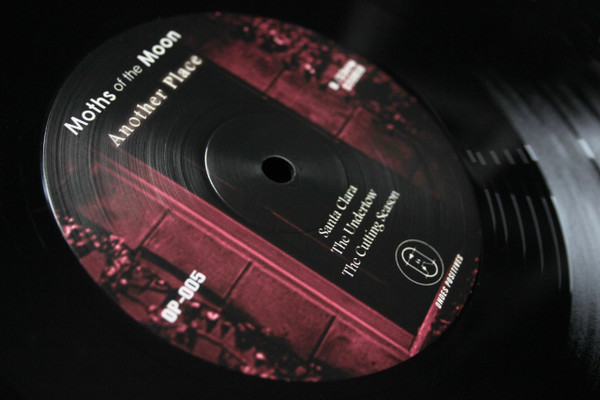 MOTHS OF THE MOON: Another Place (Deluxe Edition) 10”