Mortiis "Era 1" material needs no introduction. A founding father if you will of what is now known as "Dungeon Synth." Originally described by Mortiis himself as "Dark Dungeon Music", Mortiis created a number of dark ambient/synth works in the early-to-mid-1990s now known as his "Era 1" material. These releases are considered to be some of the greatest of the genre. Often imitated, but never replicated, Mortiis' Era 1 is available again on cassette. Foreign Sounds / Children of the Night is honored to present these analog classics to you. 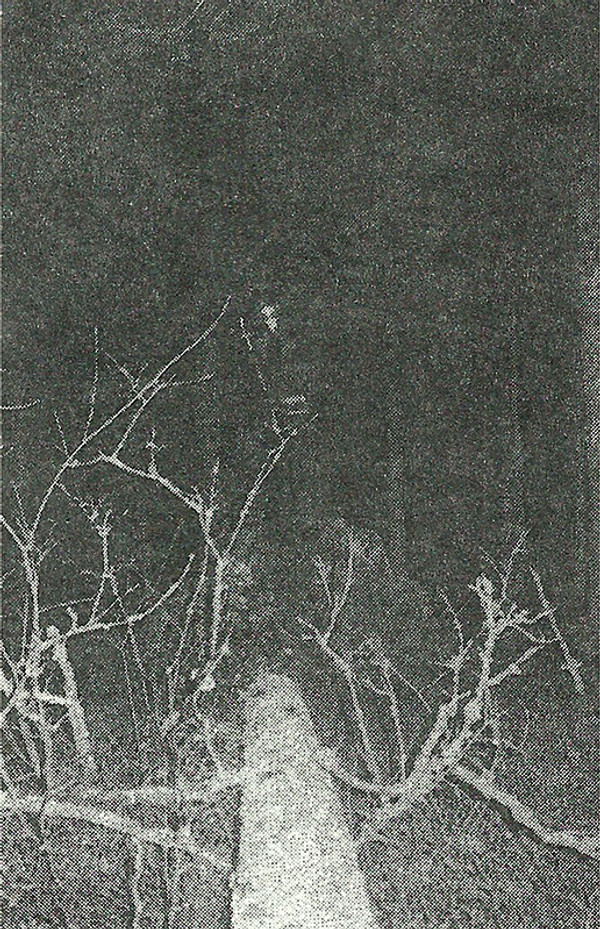