After several years spent holding down the drum stool with legendary doom metal acts Angel Witch, Electric Wizard and Warning – not to mention the prog rock bands Zoltan, The Osiris Club and Suns Of The Tundra – Andrew sat down with his keyboard collection, a 4-track recorder and a selection of sonic screwdrivers to create a new kind of music.

The space-rock jams contained on ‘Ancient Paths’ are influenced as much by retro synth artists Kraftwerk, Heldon, Tubeway Army and OMD as they are by the sci-fi soundtracks of John Carpenter and the folk-horror that seeps into every corner of the British Isles. Andrew’s previous experience in live-soundtracking silent films (performing at Stewart Lee’s ATP Festival with Suns Of The Tundra to a 1919 film detailing Shackleton’s expedition to Antarctica) and reworking vintage horror scores with Zoltan guide the expansive, all-instrumental melancholy of the record. Acoustic guitars, analog synthesizers and electronic percussion coalesce into a retro-futurist soundscape for the mind’s eye.

Many of the songtitles reference occult literature and cinema: Fritz Lang’s Metropolis (‘Rotwang’s Furnace’), Phantasm (‘Morningside’), H.P. Lovecraft’s Colour Out Of Space (‘Blasted Heath’), the comics of Jack Kirby (‘Kirby Oberon’). The band name itself is a nod to H.G. Well’s classic 1895 novel ‘The Time Machine’.

The Wind in the Willows recast for the 22nd century? Quatermass and the Pit relocated to Summerisle? The music of Morlock bridges the past and the future, re-imagining both into a blend of electronic perfection. 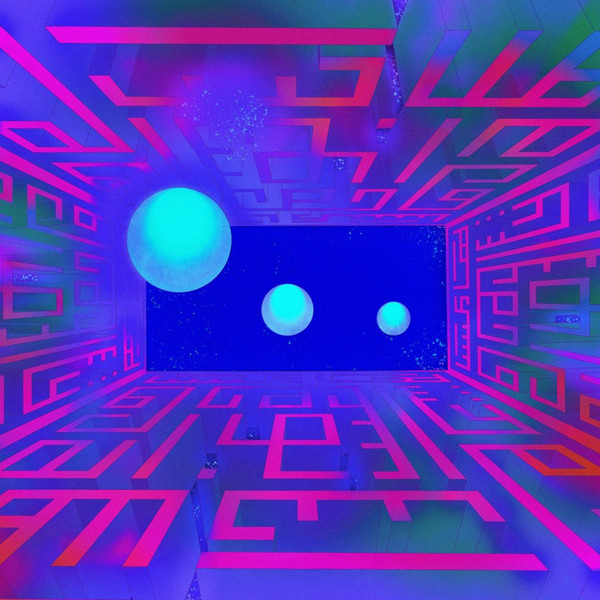