SILENT NIGHT, DEADLY NIGHT (released in 1984) was notoriously controversial for its Santa-clad killer and TV campaign that aired at times children could see it. Despite being pulled from most markets in less than a week, the slasher film was a financial success and developed a cult following that has stretched over 35 years. This exclusive soundtrack features ten original (often upbeat) holiday songs from the film, all written by songwriter Morgan Ames (who also wrote the liner notes for this release). As a bonus, it includes two previously unreleased tracks originally recorded for the film. Remastered by The End Audio, and includes all-new artwork by go-to horror artist ''Ghoulish'' Gary Pullin, and is pressed on ''Chimney Hellfire''-colored vinyl (red and orange opaque swirl). Each LP will come with two one-of-a-kind, hand cut, laminated 35mm strips of film (8 film cells) from an original 1984 print of Silent Night, Deadly Night! 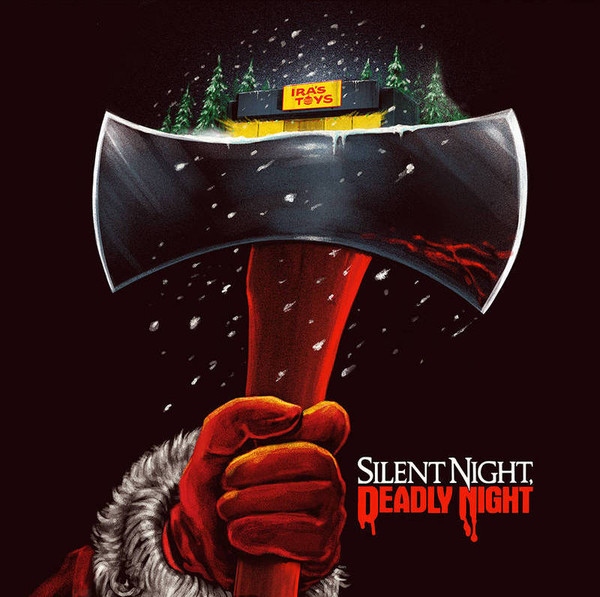 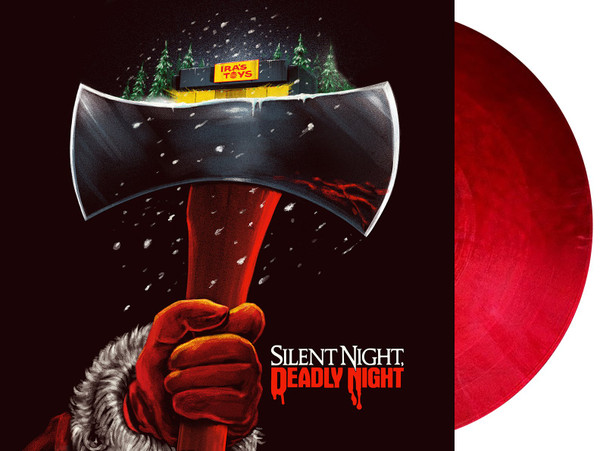 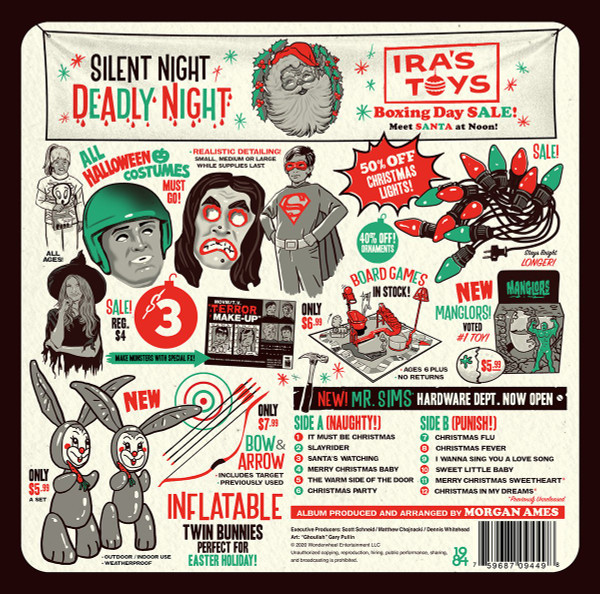 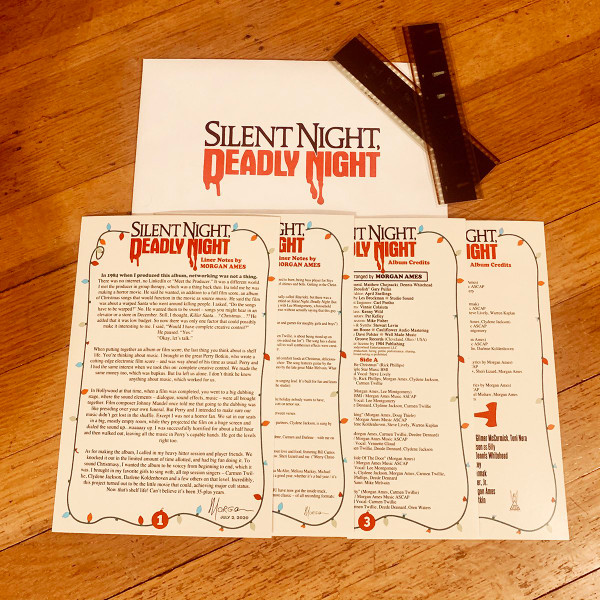