Cornbread Records present a reissue of Moondog's Snaketime Series, one of the earliest and rarest of Moondog's recordings, originally released in 1956. "Snaketime" is what Moondog himself referred to as his unique sense of time in music, what he called "a slithery rhythm". And indeed, almost nobody else was making music as unique as this in the 1950s, drawing influence from city sounds, and working on many of his own instrumental invitations, Snaketime Series is truly cutting edge American avant-garde. Reissued on 180 gram vinyl with a deluxe jacket, and a download card. 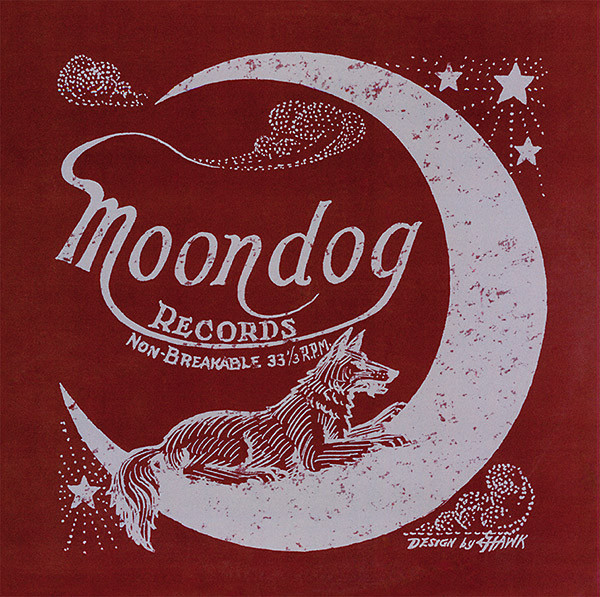