"Following the work previously made on Cocktail Bar and Erbe Selvatiche, Modern Sound Quartet released their third full-length Floreama in 1977, this time focusing their work around the world of flowers. The twelve tracks on this recording boast the highest form of Italian jazz-funk vibes, with some rock, disco and spacey moods thrown in for good measure. Each flower sets the track in a different mood and brings the listener in a different dimension, alternating upbeat funky moments to some more mellow atmospheres. Now available on vinyl for the first time since its original release as a limited edition of 500 copies." 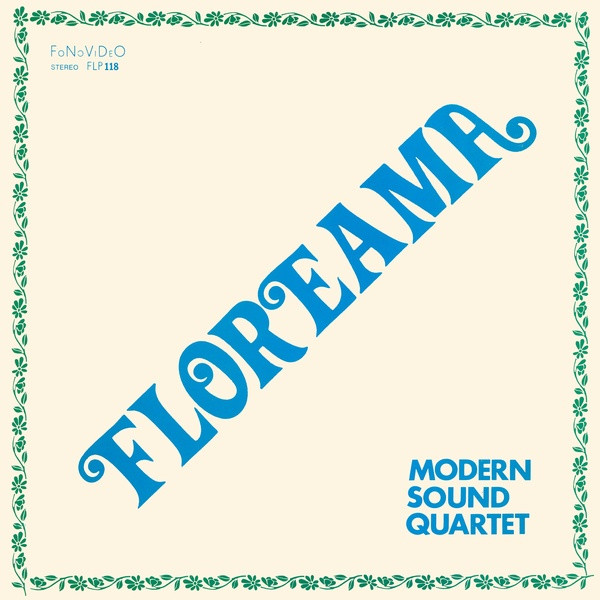