Sub Rosa present Michel Redolfi's Desert Tracks as part of their Early Electronic Series, originally released by INA-GRM in 1988 alongside "Pacific Tubular Waves". In 1987, Michel Redolfi hit the California desert road during the fall, to catch those hypothetical poly-sensorial desert tones. He visited the Mojave Desert, Death Valley, Palm Canyon and came back with an extraordinary album of early electronic music, sparse and bright to express the crude light and the divine silences. In 1969, Michel Redolfi, with the co-foundation of the Groupe de Musique Expérimentale de Marseille, pursued his passion for electro-acoustic music at an early age. During the '80s and '90s he composed collaborative works with Luc Ferrari, Bernard Parmegiani, Pierre Henry and Jean-Claude Risset. As a resident of the United States from 1973 to 1984, he carried out his research with several new music centers, including the CME at the University of California in San Diego and the California Institute of the Arts. Also during this period he developed several collaborations with American composers. The natural elements highlighted by technology are a constant in Redolfi's catalog: many of his electroacoustic pieces stylize and orchestrate sound matter, and are recorded in remote locations as on Pacific Tubular Waves, originally released with Immersion in 1980 (REGRM 014LP, 2015) and Jungles (1997). He currently heads a major studio in sound design, Audionaute, based in Nice, France. 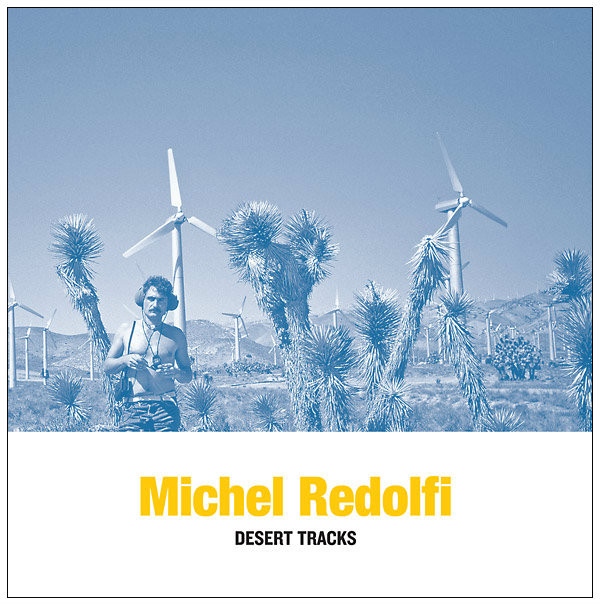 MICHELE MERCURE: Beside Herself 2LP